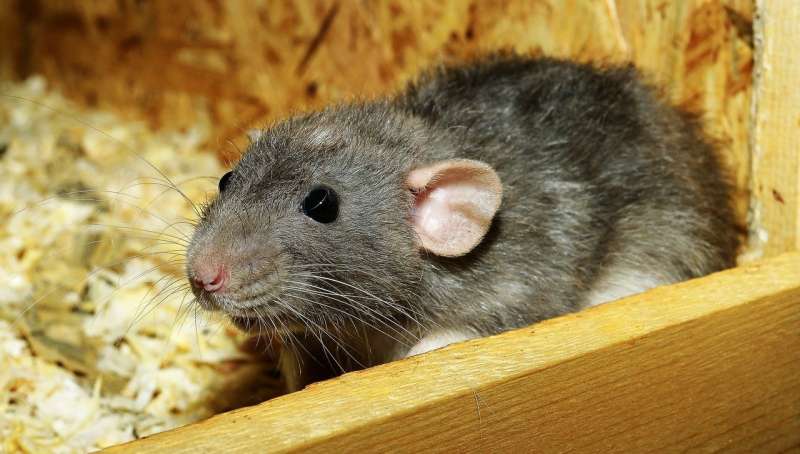 Researchers at the University of Tsukuba have found that, despite only covering about one-third of the distance in HIIT compared with that covered in endurance training, similar improvements in exercise capacity and brain function were observed for both forms of exercise.

“We investigated how rats’ muscles and brains—specifically, the region of the brain involved in spatial learning called the hippocampus—adapted to these types of exercise, and how the rats consequently learned and remembered navigating mazes,” explains Professor Hideaki Soya, the principal investigator.

In the experiment, rats were assigned to one of three groups—resting, endurance running, or alternating intervals (short sprints and rest)—during training sessions on treadmills five days/week for four weeks.

Both endurance running and HIIT resulted in weight loss, greater muscle mass, and the ability to exercise longer compared with controls; however, increased cellular aerobic capacity was found in the soleus (a muscle with predominantly slow-twitch fibers that makes it functionally well suited to endurance) and in the plantaris (a muscle with predominantly fast-twitch fibers for meeting high-energy functional demands) in the endurance-running and HIIT groups, respectively.

Rats in both groups demonstrated better memory of spatial learning trials in searching for an escape platform in a water maze. In the hippocampus, increased cell development—neurogenesis—was also observed for both forms of exercise; however, levels of a signaling protein that promotes neurogenesis (BDNF) were increased by HIIT but not by endurance running, whereas the levels of its receptor (TrkB) were increased by both.

Given that BDNF expression is known to be affected by exercise, why didn’t endurance running increase BDNF expression? The answer may lie in the mediating role of stress on BDNF expression; exercise is a type of stress. While stress indicators in both exercise groups were found to be similar, this line of enquiry may lead to future studies:

“In this study, we showed that an HIIT exercise regimen with a low exercise volume nevertheless improves spatial memory, and we demonstrated that these improvements are supported by changes in neuronal plasticity in the hippocampus. In a previous study, we found that continuous light-intensity training had a similar beneficial effect, whereas continuous high-intensity training did not,” Professor Soya summarizes. “Thus, it seems that the benefits yielded by exercise may actually depend on optimization, that is, a trade-off between exercise time and intensity.”

New Guideline for Prevention, Diagnosis, and Treatment of...