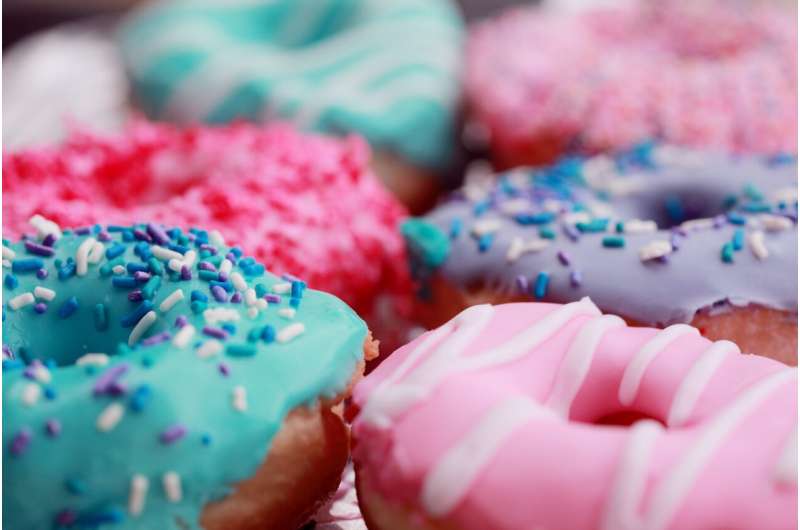 High levels of glucose in the blood “reprogrames” stem cells, leading to a lasting increase in the risk of developing dangerous atherosclerosis, according to research funded by the British Heart Foundation published today in Circulation.

University of Oxford researchers found that high blood glucose, a hallmark of diabetes, alters stem cells in the bone marrow that go on to become white blood cells called macrophages. As a result, these macrophages become inflammatory and contribute to the development of atherosclerotic plaques that can cause heart attacks.

This finding explains why people with diabetes are at increased risk of heart attack, even after their blood glucose levels are brought back under control, a paradox that has troubled doctors for years.

Nearly five million people in the UK have diabetes, and adults with the condition have double the risk of having a heart attack. These findings open new possibilities for treatments that could reduce the risk of heart and circulatory disease in people with diabetes.

Researchers also extracted stem cells from the bone marrow of mice with and without diabetes and transplanted these into mice with normal blood glucose levels. The bone marrow taken from diabetic mice ‘remembered’ its exposure to high levels of glucose and as a result the mice receiving this bone marrow developed almost double the amount of atherosclerotic plaques.

When the team looked at the mouse macrophages in more detail they found that those that had developed from stem cells in the bone marrow of diabetic mice had been permanently altered to become more inflammatory.

The team now want to explore new avenues for treatments based on this finding. They also want to find out whether short periods of increased blood glucose in people without diabetes have this damaging effect.

Professor Robin Choudhury, Professor of Cardiovascular Medicine at the Radcliffe Department of Medicine, University of Oxford, led the research. He said:

“Our study is the first to show that diabetes causes long-term changes to the immune system, and how this might account for the sustained increase in the risk of heart attack.

“We need to change the way we think about, and treat, diabetes. By focussing too narrowly on a managing a person’s blood sugar levels we’re only addressing part of the problem.

“Right now, people with diabetes aren’t receiving effective treatment for their increased risk of heart and circulatory disease. These findings identify new opportunities for preventing and treating the complications of diabetes.”