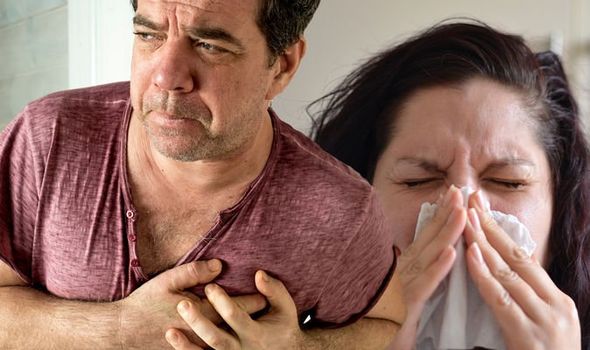 Heart and circulatory diseases cause more than a quarter of all deaths in the UK which means 170,000 deaths each year. There are more than 100,000 hospital admissions each year due to heart attacks which makes it one every five minutes. They worrying statistics are made worse by recent studies which suggest that respiratory infections are thought to increase the risk of heart attack and stroke. In a study at the European Respiratory Society, funded by the the Academy of Medical Sciences, found that several different organisms that cause respiratory infections also increase heart attack and strokes.

In a study at the European Respiratory Society, funded by the the Academy of Medical Sciences, found that several different organisms that cause respiratory infections also increase heart attack and strokes.

The research also found that getting vaccinated against these two infections could also have a role in preventing heart attack and stroke, along with preventing infection in the first place.

Doctor Charlotte Warren-Gash, Associate Professor of Epidemiology at the London School of Hygiene and Tropical Medicine and lead researcher said: “Heart disease, strokes and lower respiratory infections have been the three leading causes of death globally for over 15 years, and are important public health problems that affect large numbers of people worldwide.”

Using national infection surveillance data from the Scottish Morbidity Record, the researchers identified 1,227 adults with a first heart attack and 762 with a first stroke who also had a respiratory virus or bacteria infection at any time between 2004 and 2014.

The data showed that having a confirmed respiratory infection made people six times more likely to have a heart attack or stroke for three days after infection.

In another study at the University of Sydney entitled ‘triggering of acute myocardial infarction by respiratory infection’ found that the risk of having a heart attack, is 17 times higher in the seven days following a respiratory tract infection.

Professor and cardiologist at University of Sydney, Royal North Shore Hospital, Geoffrey Tofler said: “Our findings confirmed what has been suggested in prior studies that a respiratory infection can act as a trigger for a heart attack.

“The data showed that the increased risk of a heart attack isn’t necessarily just at the beginning of respiratory symptoms, it peaks in the first 7 days and gradually reduces but remains elevated for one month.”

It is believed that possible reasons for why respiratory infections may trigger heart attacks or strokes is because they tend to lead to blood clotting, inflammation and toxins which damage the blood vessels and changes in the blood flow. 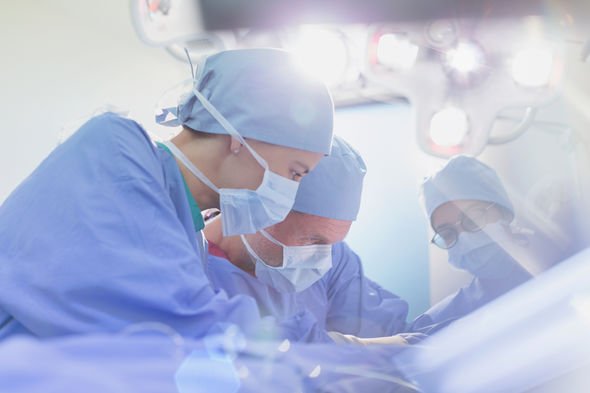 Consider preventative strategies where possible, and don’t ignore symptoms that could indicate a heart attack

Doctor Charlotte Warren-Gash, Associate Professor of Epidemiology at the London School of Hygiene an

Toiler concluded: “Our message to people is while the absolute risk that any episode will trigger a heart attack is low, they need to be aware that a respiratory infection could lead to a coronary event.

“So consider preventative strategies where possible, and don’t ignore symptoms that could indicate a heart attack.”

If you suspect you have any of these symptoms it is strongly recommended that you go see your doctor.

According to the NHS causes of heart attacks include: