Heart attacks can occur as a result of coronary heart disease. This condition develops when the arteries become narrowed, due to poor lifestyle choices such as a high fat diet and smoking, leading to less blood and oxygen entering the heart muscle. Coronary artery heart disease is the second most common cause of death in the UK with an estimated 900,000 people currently living with heart failure or damage. Heart attacks remain the leading cause of death in the U.S.

An experimental technique to drastically reduce the risk of heart attacks has been created by scientists which involves inserting a gene into patients cells.

The process is called gene therapy and works at correcting the effects of disease-causing mutation.

This could treat heart disease rather than using drugs or having to have surgery.

A genetic material known as microRNA-199 is delivered into a damaged heart and this causes the cells to regenerate.

British Heart Foundations chairman of cardiology, Ajay Shah, said: “A treatment that helps the heart repair itself after a heart attack is the holy grail for cardiologists. This study convincingly demonstrates for the first time that this might actually be feasible and not just a pipe dream.”

This radical therapy will modify the genes in the liver which make the Low-Density Lipoprotein (LDL) referred to as the ‘bad cholesterol.’ 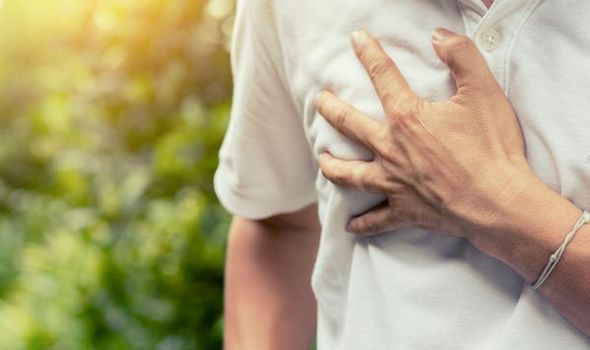 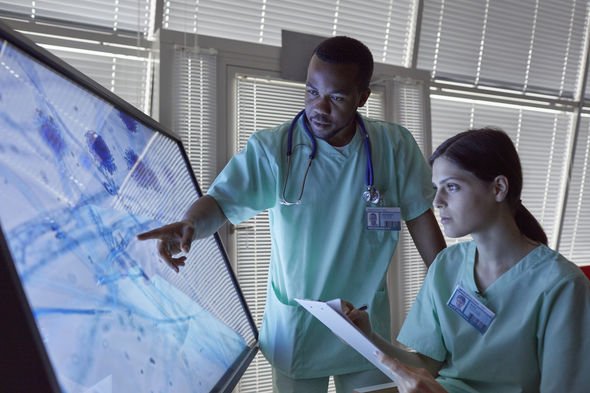 High levels of LDL has been found to led to heart disease and heart attack.

The single injection of nanolipids (fatty spheres) is inserted into the blood stream which slips inside the cells and then releases a molecular gene editing kit.

The aim is to mimic the natural mutation that protects against heart attacks.

Published in the journal Nature, the research saw scientists deliver microRNA-199 into pigs after a myocardial infarction.

After a month there had been “almost complete recovery” of cardiac function. 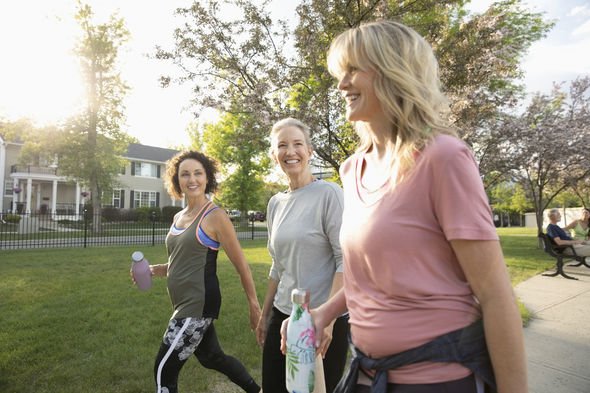 Lead author Mauro Giacca, a professor at King’s College London, said: “It is a very exciting moment for the field. After so many unsuccessful attempts at regenerating the heart using stem cells, which all have failed so far, for the first time we see real cardiac repair in a large animal.”

Pigs’ heart anatomy and physiology is similar to that of humans so they are used as models for developing new treatments.

However the scientists have to overcome some considerable obstacles before the genetic therapy can be tested on human heart attack patients.

Most of the treated pigs died following the treatment because the microRNA-199 continued to be expressed in an uncontrolled manner.

“It will take some time before we can proceed to clinical trials,” said Prof Giacca.

Other ways recommended right now by experts to prevent heart disease include: