This Morning: Dibsy reveals ‘old habits’ crept in over lockdown

Ex Emmerdale and Coronation Street actress, Hayley Tammadon appeared on ITV’s one-off documentary, The Junk Food Experiment last year, which sees six celebrities take part in a scientific overfeeding study, which lifts the lid on how junk food affects physical and mental health. The star wanted to see how she would be able to cope with the influx of food and how it would affect not only her mental health but her Irritable Bowel Syndrome too. Unfortunately, she bit off more than she could chew.

The actress struggled with the amount of food required to be eaten mostly because of her Irritable Bowel Syndrome.

The actress said in an interview with What’s on TV and said: “I’m quite partial to a little bit of fast food and used to eat quite a lot of it before I was diagnosed with severe IBS.

“I was diagnosed a few years ago after I ended up in hospital numerous times in extreme pain.

“Since then, my diet has completely changed, and it’s worked wonders.

“When this came up, I thought, maybe if I test myself like a guinea pig it might help someone else with IBS. Weirdly, I was looking forward to seeing what would happen to my insides” 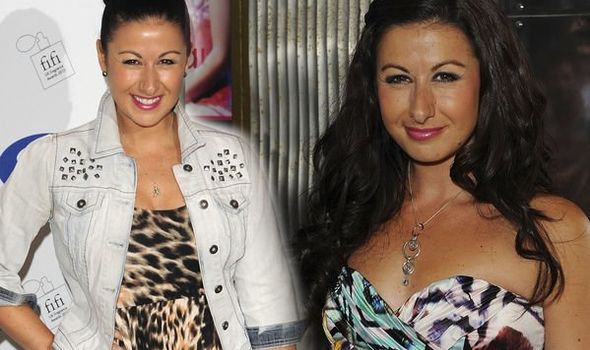 The star did not last long on the show due to her painful condition and the difficulty of being able to digest the high amount of food being consumed.

“It’s a massive commitment,” she said.

“I love fast food, but I wasn’t anticipating how much we’d have to eat to make the experiment work.

“In my first week I ate 2500 calories of fried chicken a day. It was tougher than I thought it would be.

“I had heart palpitations, very little energy and my tummy was in agony.

“The doctor noticed my statistics started to change. Basically, that’s where it all went downhill for me”

Her IBS had significantly flared up, and a quick medical examination of her stomach left the actress in tears.

Her doctor, Dr Enam Abood from The Harley Street Health Centre, said: “I’m worried and concerned that the damage this junk food is doing might not be reversible.”

If you have IBS, it’s best to avoid eating lots of fatty, spice or processed foods, said the NHS. 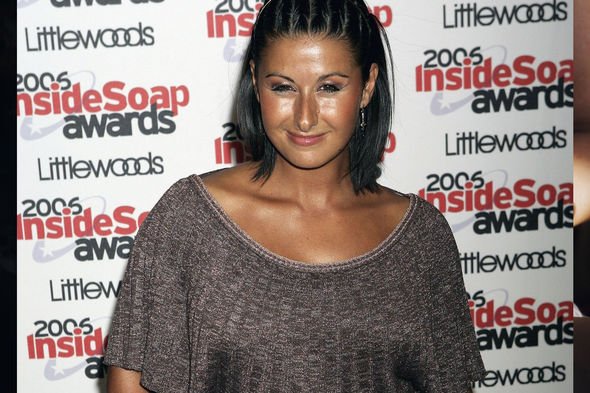 IBS is a common condition that affects between 10 and 20 per cent of all people in the UK.

It’s a lifelong condition that can be frustrating to live with, and have a big impact on your everyday life, said the NHS.

But some simple diet and lifestyle changes could help control the symptoms, it said.

Some of the most common symptoms of IBS include stomach pain or cramps, stomach bloating, and diarrhoea.

The stomach pain may be worse after eating and tends to get better after passing a stool.

“People with IBS frequently suffer from headaches, backache, urinary symptoms, tiredness and pain in many parts of the body,” advised the IBS Network.

It’s also advisable to keep a food diary to note the types of food which create major flareups in order to avoid them as much possible.