When you first get the call letting you know that a loved one is ill, a million things go racing through your mind: What’s the prognosis? Should I drop everything and go to them right away? What will the treatment plan look like?

That was certainly true earlier this year when I found out my mother had leukemia. Immediately, I began to reshape my life around her diagnosis — taking trips from New York City to her home in Cleveland, reading as much as I could about the condition and getting to know her team of medical professionals. I always knew caregiving — especially from a distance — was going to be a challenge. But what I didn’t anticipate was the guilt that came along with it.

And no, I’m not referring to anyone in my family making me feel guilty that I don’t live in Cleveland and have the ability to be a local caregiver. I’m talking about the guilt that pops up every day when I’m doing seemingly normal things.

The feeling is two-fold. First, there’s the guilt I feel because my mother is sick and I’m not. If I’m enjoying myself somewhere, she’s back in Ohio probably not feeling very well. And there’s another layer specific to our situation: When I was 7 years old, I had a blood disorder that for all intents and purposes looked like leukemia but wasn’t a form of cancer. I recovered in a few months. My mother, on the other hand, also ended up with a blood disorder, but hers is cancer. I know this is nothing either of us can control, but it’s hard to wrap my head around.

Then there’s the guilt that comes from spending time or money doing something other than caring for her. To be clear, since her diagnosis, my mother has stressed that she wants me to do the things I’d normally do — including taking several trips I had planned before she got sick. In fact, when I mentioned the possibility of canceling them, she firmly told me she wanted me to go and would be upset with me if I didn’t. But despite having her blessing, I still felt guilty going on a vacation and spending my time away from work and New York doing something other than helping her.

The same thing goes for spending money. Any time I’m out to dinner with friends or doing any other sort of leisure activity, I’m constantly second-guessing my decision and thinking I should have probably saved the money for my next flight to Cleveland or to cover some of the mounting medical costs.

Given that I work in the health and wellness space, I’m very familiar with the concept and importance of self-care. I know that if we don’t care for ourselves, it makes caring for others much harder — but knowing this doesn’t make the guilt go away.

To understand how guilt plays a role in caregiving and get some tips for how to deal with it, I spoke with Karen Whitehead, a social worker specializing in helping overwhelmed and anxious adults and caregivers.

Generally, feelings of guilt implies that someone has intentionally done something wrong, Whitehead explains, but in a caregiving scenario when you’re spending time and energy helping another person, it may be hard to pinpoint why you feel like you’ve done something wrong.

“In caregiving, often what’s been done wrong is the caregiver has violated his/her own expectation of how he/she thinks things should be — what ‘should’ be done,” she says.

In other words, caregivers feel guilty because they think they should be doing more, but Whitehead points out that this “should” is often an opinion rather than the fact of the situation. “Most people who are being cared for want their family member or friend to have a life and take care of themselves,” she adds.

It’s also important to realize this guilt isn’t always a negative thing; in fact, Whitehead says it can be a motivator too, prompting us to be more engaged in caregiving than you might otherwise be. The downside of this, she notes, is that, unfortunately, when guilt is the motivator, it can often lead to resentment.

What are some ways to combat guilt?

Speaking from my own experience, juggling everything is hard enough without having to deal with the guilt, so I was eager to get some tips for how to work through it.

Whitehead says that to combat guilt, we should recognize we may be trying to achieve perfection or the unavailable option of “doing it all,” which just isn’t realistic.

“If you as the caregiver are burned out or trying to do it all, how much good can you do taking care of Mom or Dad?” she says. “Taking care of yourself will give you more energy to take care of and prioritize the tasks in your life.”

It’s also important to bear in mind that self-care means more than sleeping well, exercising or getting a massage every once in a while. It’s about finding a balance by nourishing yourself, not only physically, but emotionally, intellectually, socially and spiritually. That could mean going out with friends, attending a work function or making a choice to honor your own needs will help you sustain caregiving longer.

Honestly, she’s right. A lot of the guilt I feel is really sadness that I can’t do it all. It’s just easier to attach those feelings to something more tangible, like taking a vacation or going to a show, than coming to terms with the fact that it’s hard to do stuff for both my mother and myself. At this point, I’m not sure if that will alleviate these feelings, but at least it’s a start.

A version of this story was published October 2018.

Self-care is super important for caregivers. Here’s a few small, under $50 self-care gifts we’d recommend sending to the caregiver in your life to let them know you appreciate them: 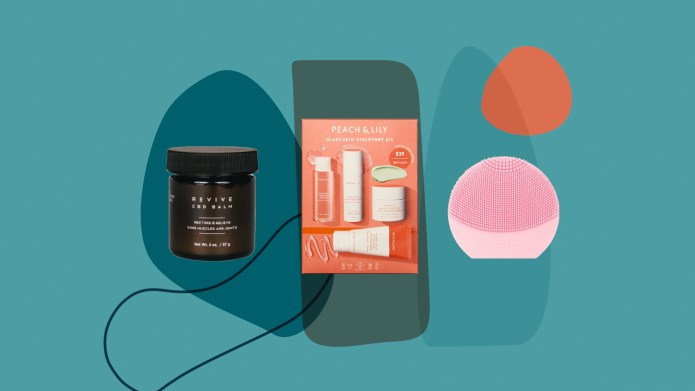 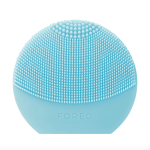 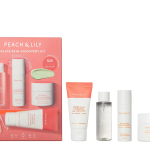 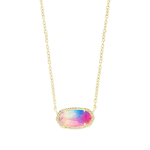 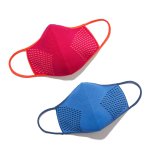