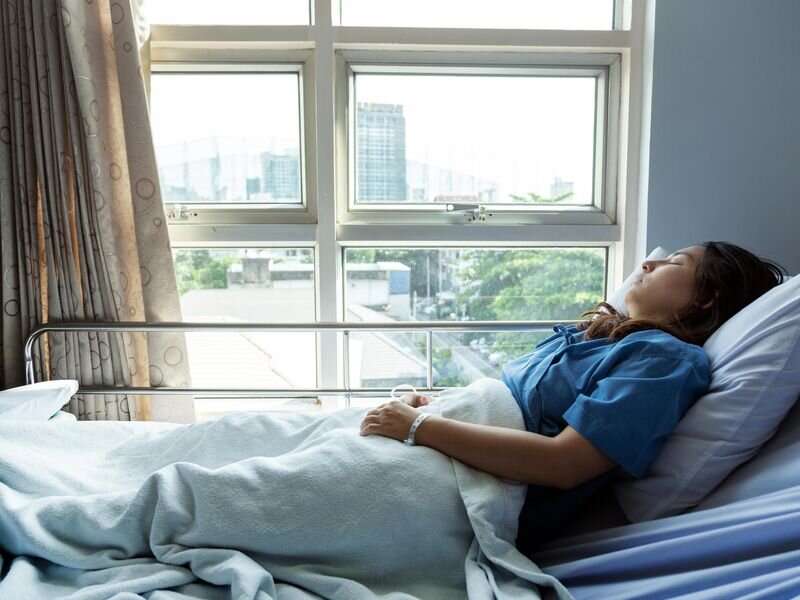 For countries with compounding prevalence of inflammatory bowel disease (IBD; stage 3), hospitalization rates are stable, while they are increasing for countries with accelerating incidence, according to a systematic review and temporal analysis published online July 18 in Clinical Gastroenterology & Hepatology.

“With the increasing incidence of IBD in newly industrialized countries in stage 2 (acceleration in incidence), hospitalization rates have followed suit,” the authors write. “These countries will need to address the increasing burden of IBD to ensure their health care systems optimize medical management with the goal of shifting care from the hospital to the community.”