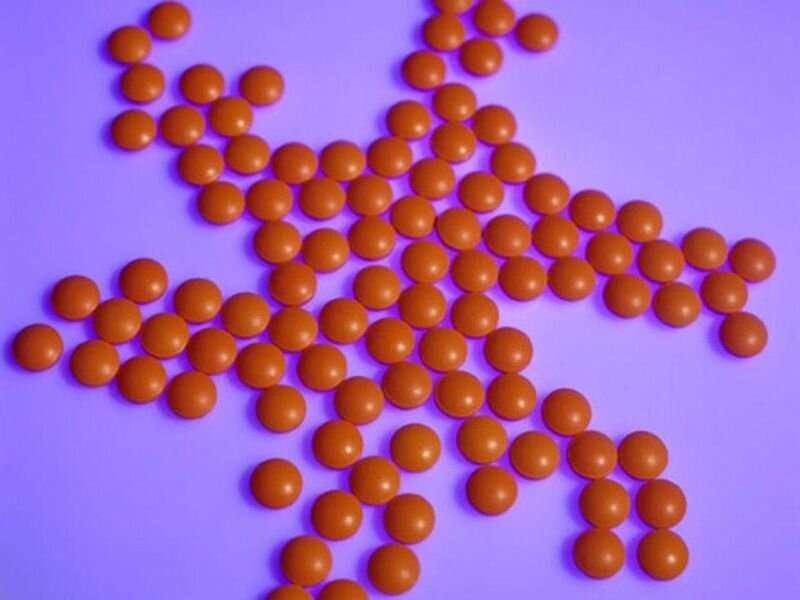 Rivaroxaban is associated with increased rates of gastrointestinal bleeding (GIB) compared with other direct oral anticoagulants, according to a study published online Oct. 12 in the Annals of Internal Medicine.