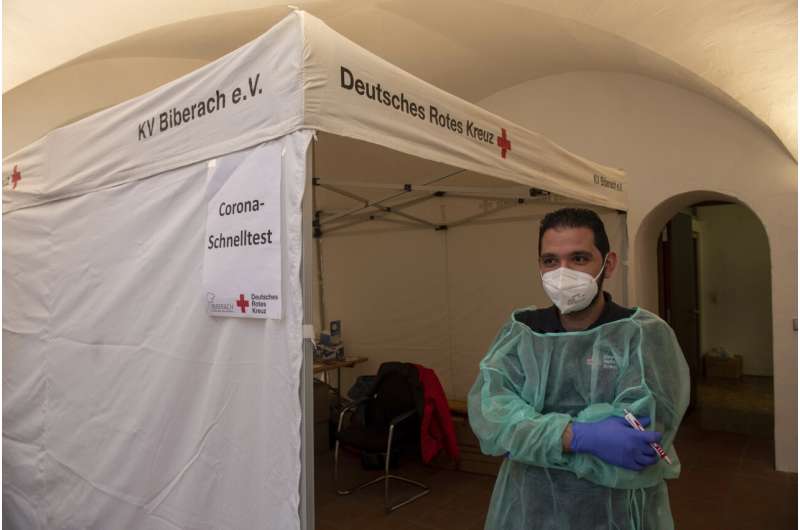 Germany’s national disease control center reported a record-high number of more than 50,000 daily coronavirus cases Thursday as the country’s parliament was set to discuss legislation that would provide a new legal framework for coronavirus measures.

The Robert Koch Institute registered 50,196 new cases, up from 33,949 daily cases a week earlier. Infections have risen so quickly in recent days that hospitals in especially affected regions canceled planned surgeries again so medical personnel could focus on COVID-19 patients.

Unlike some other European countries, Germany has balked at making vaccinations mandatory for certain categories of workers. Yet the country has struggled to find ways to persuade more people to get shots voluntarily.

At least 67% of the population of 83 million is fully vaccinated, according to official figures.

“In Germany, I must say, unfortunately, that our vaccination rate isn’t high enough to prevent the fast spread of the virus,” Chancellor Angela Merkel said Wednesday night. 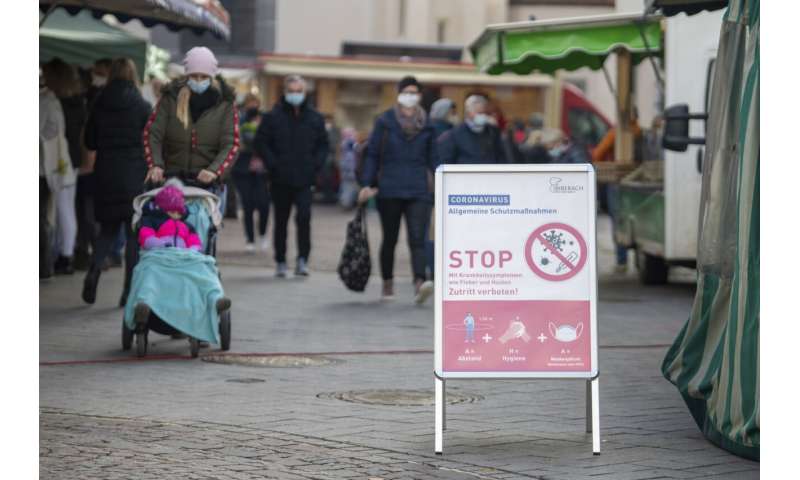 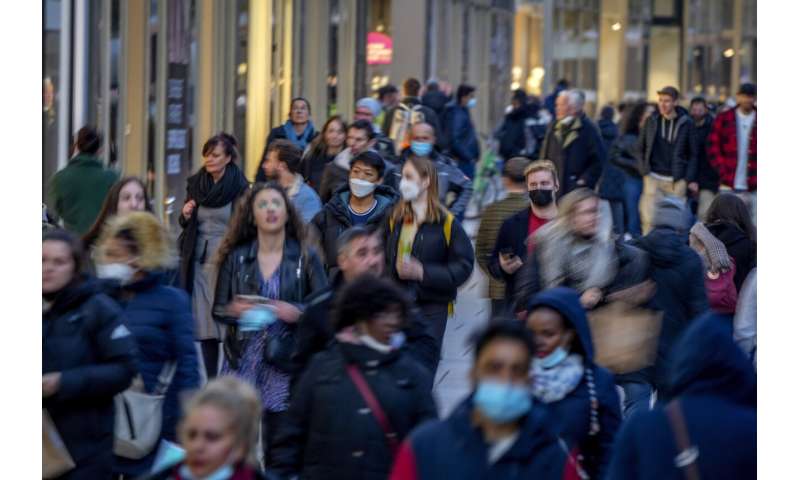 Germany has a caretaker national government following a September parliamentary election. The parties that are expected to form the next government plan to introduce legislation that would allow an “epidemic situation of national scope” declaration, in place since March 2020, to expire at the end of the month. They want to replace it with a new legal framework for instituting coronavirus measures.