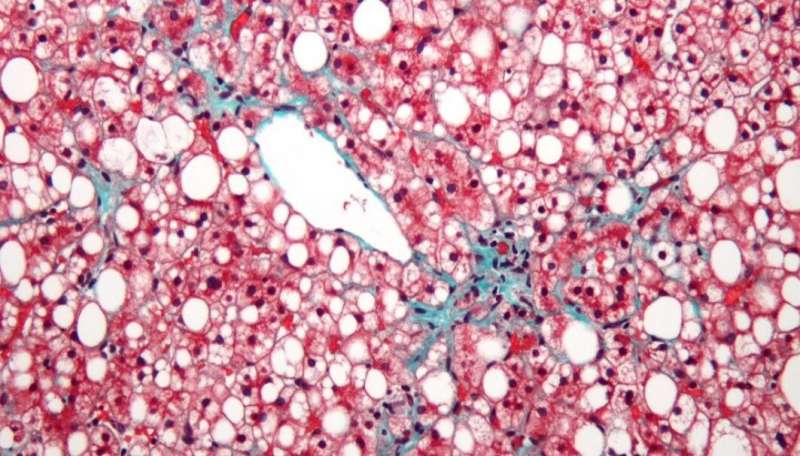 As many as one in every three Norwegians could have a fatty liver variant that is not caused by alcohol abuse. The disease is called non-alcoholic fatty liver disease, NAFLD, and is the most common liver disease in the Western world.

The disease is characterized by a build-up of fat in the liver. In some people, this fat accumulation may lead to inflammation and liver damage. We refer to such damage as non-alcoholic steatohepatitis. Over time, the disease can lead to cirrhosis or cancer. Some researchers estimate that half of all Americans will develop NAFLD by 2030.

The key is in the fatty substances

Researchers have not yet identified all of the factors that contribute to going from a build-up of fat in the liver to serious damage. But they have a great deal of evidence to show that genes play a part. Researchers also think that certain lipids that are not stored correctly can lead to liver damage.

Previous research has largely focused on the total level of fat in the liver. What scientists do not yet know is how these lipids are regulated and whether they play a part in the cause of damage to the liver. Lipids comprise various fatty substances.

A new study has shown which genes are important for controlling the amount of fatty substances in the liver and that could be important in the development of fatty liver disease and liver damage. The study was led by Frode Norheim, newly appointed associate professor at the Institute of Basic Medical Studies. 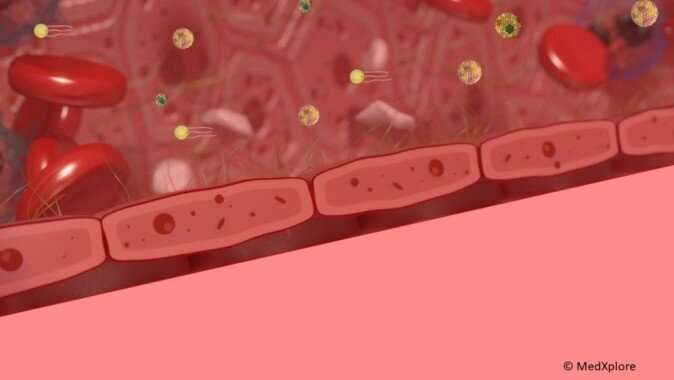 The researchers wanted to identify the fatty substances that were most harmful to the liver. Damage occurs, among other things, as a result of insulin resistance and inflammation occurring in the liver.

“We examined several hundred fatty substances in the livers of hundreds of different strains of mice. This part of the research took place over three years at UCLA,” Norheim explains.

“One of the genes we studied in detail proved to be important for obesity and the storage of fat, known as triglycerides, in mice. This gene is called Map2k6,” he explains.

Another gene had an effect on the concentration of the fatty substance phosphatidylcholine in the liver. This gene is called Ifi203.

“Previous studies have shown that the balance between the two fatty substances is important in whether or not damage occurs in fatty livers,” Frode Norheim says.

The two genes were identified using so-called genome-wide association studies (GWAS). These are studies that investigate the effect of genetic variants in a large number of people or, in this case, mice.

“Our hope for the future is that we can contribute to developing medicines that can regulate the level of harmful fatty substances. We could achieve this through a medicine that is effective in the two genes.”