Anyone else add their therapist’s number to speed dial after that second episode of Game of Thrones’ final season? Yeah, we’re gonna need all the emotional support we can get come Sunday night. If there’s one thing we’ve learned from past seasons of Game of Thrones, it’s that happiness only leads to death and despair (and lots of fans walking into work with broken hearts on Monday morning). We’ve been treated to two episodes of delightful reunions between beloved characters and to balance it all out, we’re most likely going to lose more of our favorite characters in this upcoming episode than we did during the Red Wedding episode. In fact, I’m willing to bet the list of characters not returning for episode four is longer than Arya’s kill list. So, how will we possibly get through the impending bloodfest? With Game of Thrones-inspired cocktails of course.

So let’s deal with our emotions in a way that would make every citizen of Westeros proud! Just kidding. I wouldn’t actually recommend anyone drink as much as Tyrion, but if you’re going to have a cocktail or two on Sunday, here are all the recipes you’re going to need. 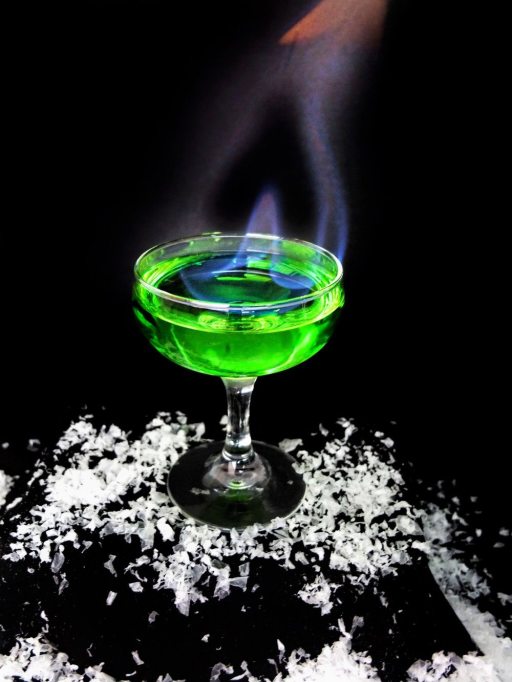 We may not have a cellar full of wildfire to fend off the white walkers, but at east we’ll have this delicious wildfire cocktail.

Blood of My Blood 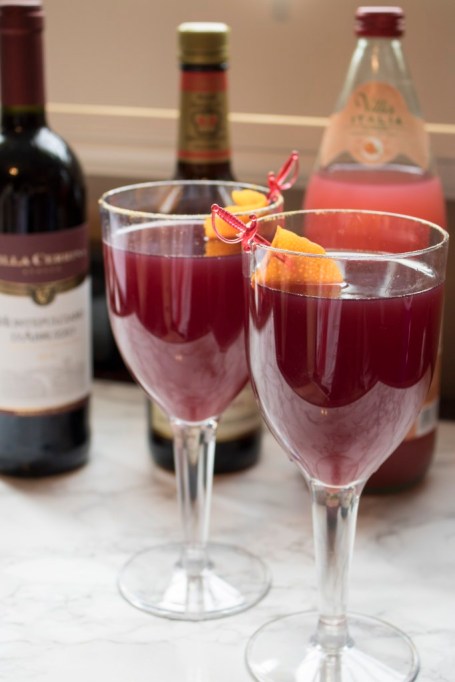 Of course, we had to include a red wine cocktail on our list. This one pairs red wine with blood orange soda to create a sweet concoction worthy of a Lannister feast. 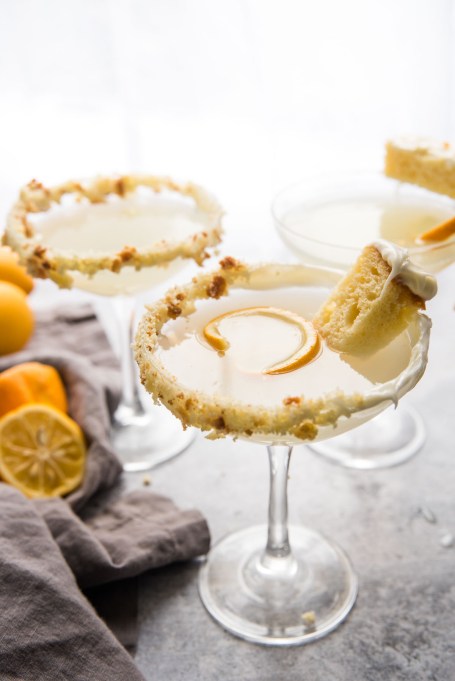 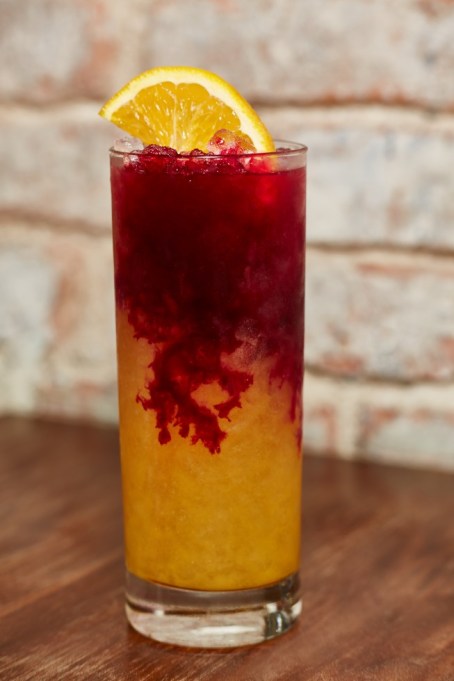 A bloody good cocktail that combines tequila and beet juice (trust us, it’s good) to give you the courage of a crow. 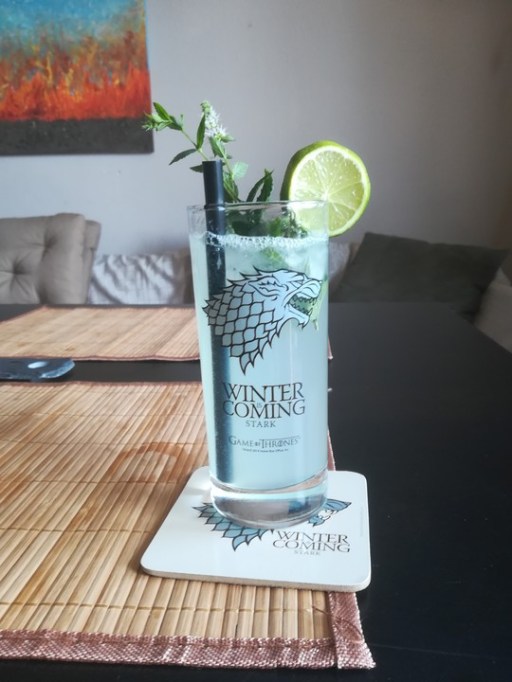 This sweet blue treat is as cool and icy as the Night King himself. 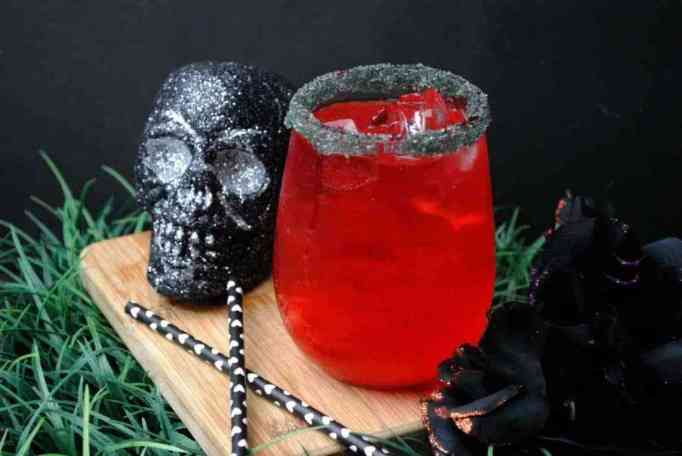 Fans already have some pretty interesting theories about Melisandre’s role in season eight. Whether those theories are true or not is up for debate, but the deliciousness of this cocktail is not.

The Prince That Was Promised 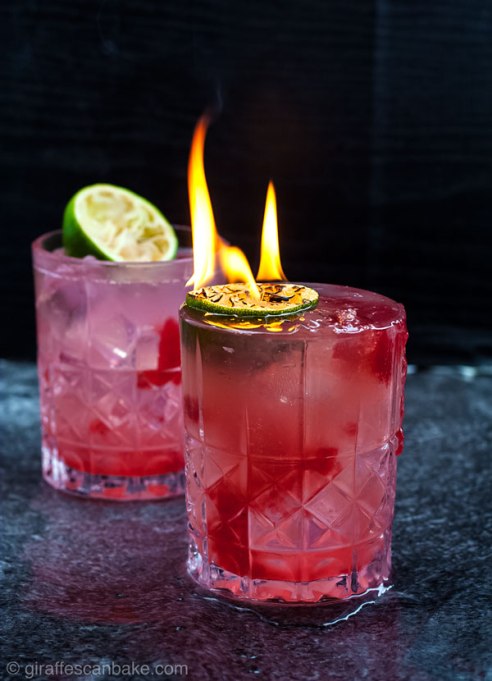 The truth behind the real Azor Ahai will probably not be revealed in episode three but that doesn’t mean we can’t celebrate the prophecy with a fiery cocktail anyway. 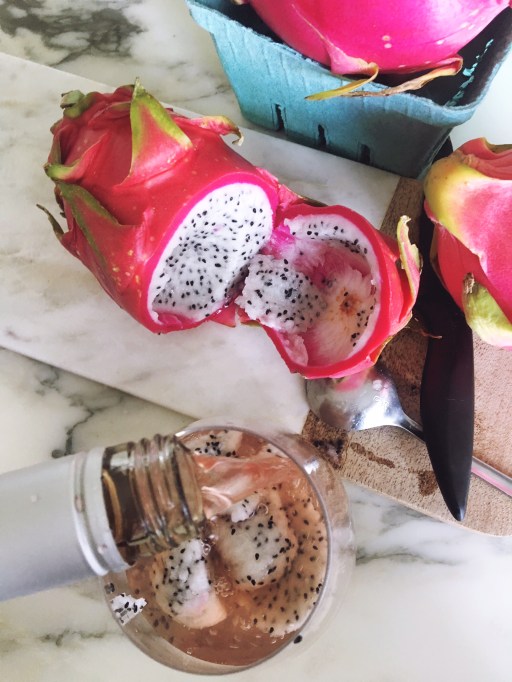 I almost wanted to exclude a Targaryen-inspired cocktail from this list because Dany is annoying me so far this season. But I put my petty feelings aside because this dragonfruit cocktail sounds too delicious to pass up. 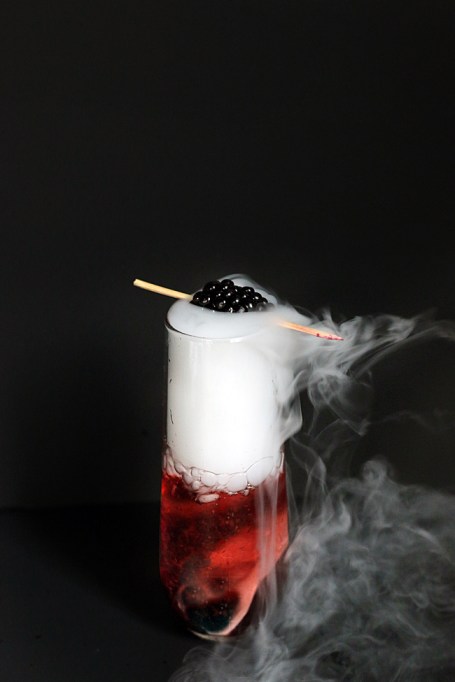 If Rhaegal or Drogon dies in episode three, someone please come resuscitate me because I will have absolutely died from a broken heart.  It took me weeks to recover from Viserion’s death (transformation?) last season and the only thing giving me the courage to watch this next episode is this dragon’s breath cocktail.