Freddie Flintoff has worked hard to present a specific image of himself to the world. The six-foot-four former international cricketer-turned car enthusiast cuts a masculine image. Yet throughout his cricketing days and alongside his raucous exploits on BBC Two’s Top Gear, Freddie has harboured a painful health battle.

Freddie has lived with bulimia for over two decades and he has addressed his condition publicly in recent years.

The star’s vulnerability has reignited discussions about bulimia and the complicated notions of masculinity.

The documentary followed Freddie as he tried to make sense of his bulimia by talking to medical professionals and other men grappling with the condition. 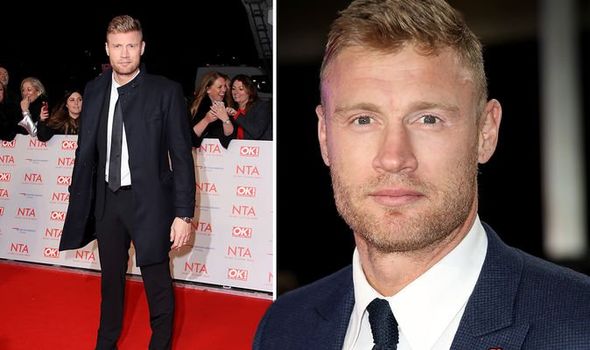 The former cricketer confronted his own complicated relationship with weight.

Freddie revealed that his mind wanders to thinking about his weight every twenty minutes.

Freddie said: “I reckon there’s not 20 minutes that go past without me thinking about [my weight] – it’s constantly on your mind, constantly. You can feel it all the time.

“It’s exhausting,” he pressed before pointing to his head and stating: “You don’t want to get in here.”

DON’T MISS
How to live longer: A juice known to slow down the ageing process to boost longevity [TIPS]
Hair loss treatment: Traditional plant for a healthier scalp to increase hair growth [ADVICE]
Check your ankles – do they look like this? Heart attack warning sign [INSIGHT]

The Top Gear host revealed how exercising provided a “coping mechanism” for his condition.

The star acknowledged that he has not fully come to terms with his Bulimia.

Bulimia is an eating disorder and mental health condition that can affect men and women at any age.

“People who have bulimia go through periods where they eat a lot of food in a very short amount of time (binge eating) and then make themselves sick, use laxatives (medication to help them poo) or do excessive exercise, or a combination of these, to try to stop themselves gaining weight,” explains the NHS. 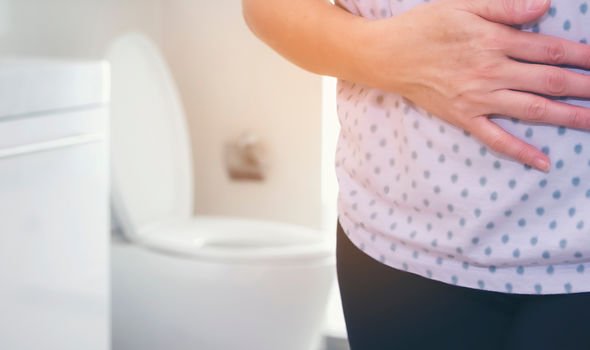 Getting help and support as soon as possible gives you the best chance of recovering from bulimia, says the NHS.

“If you think you may have bulimia, see your GP as soon as possible,” the health body recommends.

It adds: “If you are concerned that a family member or friend may have bulimia, let them know you are worried about them and encourage them to see their GP. You could offer to go along with them.” 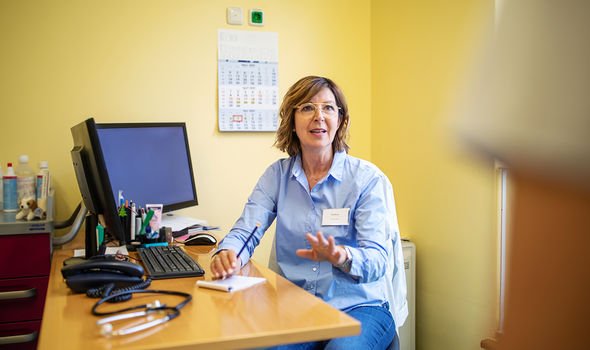 Treatment may take time, but you can recover from bulimia.

According to Harvard Health, a combination of cognitive behavioural therapy (CBT) and medication works best.

CBT is a talking therapy that can help you manage your problems by changing the way you think and behave.