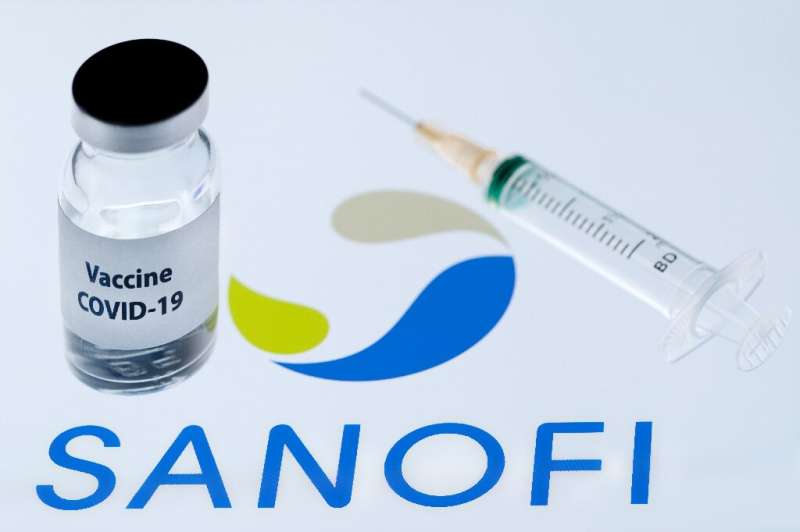 French pharmaceuticals giant Sanofi said Wednesday that its COVID-19 vaccine, developed with Britain’s GSK, had delivered positive results after nearly a year of delays left it lagging far behind its rivals.

The two drugmakers said they will “seek regulatory authorisation” for their vaccine in the United States and the European Union following phase 3 trials involving thousands of people.

The trials indicated that the vaccine was 100 percent effective against severe COVID disease and hospitalisation, Sanofi said in a statement.

It was also more than 50 percent effective against all symptomatic COVID, the statement added.

Sanofi’s vice-president for vaccines Thomas Triomphe said the data was “similar to the recent clinical data from authorised vaccines”.

He also emphasised that no other phase 3 study “has been undertaken during this period with so many variants of concern, including Omicron.”

The announcement of the positive trials—which have not yet been released as is normal practice—puts the vaccine on the last hurdle before a possible market launch.

If the vaccine receives authorisation, it will mark the end of Sanofi’s long struggle to develop a COVID vaccine following numerous setbacks.

The French firm originally hoped to announce such results by mid-2021.

But the date was pushed back by six months due to a dosing error, then late last year was delayed again after difficulties finding people who had never been infected with COVID to take part in the trials.

The delays—and the renowned Pasteur Institute abandoning plans to develop its own vaccine in early 2021—dented the pride of a country that considers itself a leader on pharmaceutical technology.

Sanofi also abandoned a previous vaccine project based on the mRNA technology used by its quicker rivals Pfizer/BioNTech and Moderna, whose jabs have formed the backbone of vaccination efforts in many countries.

Sanofi is now focused on a vaccine using a slightly less innovative technique based on recombinant protein technology, also seen in the Novavax jab which is about to be introduced in France.

There are hopes that Sanofi’s jab could appeal more to unvaccinated people who remain sceptical of mRNA technology, despite the reams of evidence on its effectiveness.

GlaxoSmithKline’s vaccines head Roger Connor said in the statement that the jab “uses a well-established approach that has been applied widely to prevent infection with other viruses including pandemic flu”.

The EU has already pre-ordered millions of doses of the vaccine, and Sanofi is likely to play a role in booster campaigns around the world.