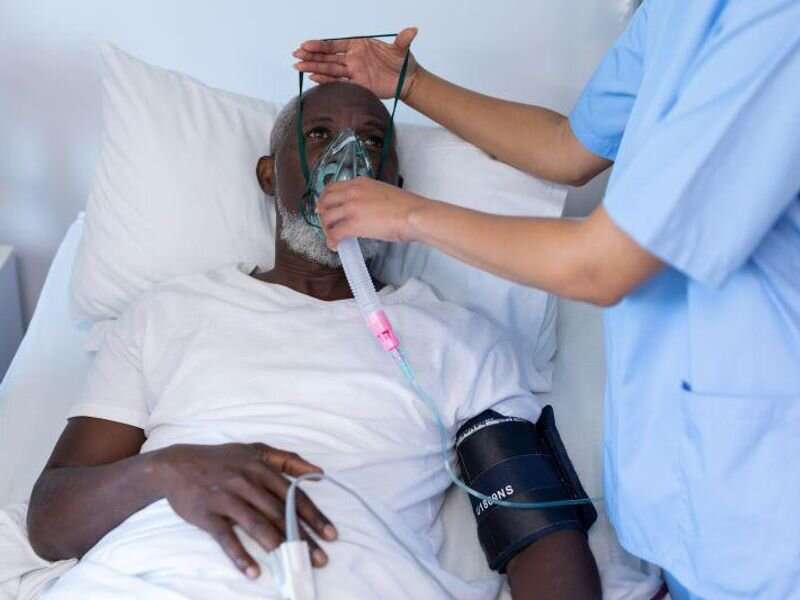 A group of 36 volunteers have completed the first human challenge study of COVID-19, after being given the virus and then monitored to examine what happened to them after infection.

Researchers from the Imperial College of London learned a great deal about the virus during the initial study period in March 2021 and in follow-up assessments, including the fact that a tiny 10-micron droplet from a cough or sneeze can make someone sick, according to the findings, which were published Thursday in the journal Nature Medicine.

Other findings include that it only takes two days after a person is infected to start shedding virus, and that people shed a lot of virus before they show symptoms.

Challenge studies are controversial because they carry some risk, even with safeguards, but they are valuable for being able to follow the course of a virus from start to finish. The success of this study may pave the way for future challenge studies in low-risk individuals, CNN reported.

“Really, there’s no other type of study where you can do that, because normally, patients only come to your attention if they have developed symptoms, and so you miss all of those preceding days when the infection is brewing,” lead study author Dr. Christopher Chiu, an infectious disease physician and immunologist at Imperial College London, told CNN.

For this study, the 36 volunteers were between the ages 18 and 30 and had no risk factors for severe COVID-19.

The research team infected the group with a tiny drop of fluid of the original virus strain that was delivered through a thin tube inserted in their noses.

The patients were infected in phases as a precaution, with the first 10 individuals given the antiviral drug remdesivir to reduce their chances of severe disease, which was deemed unnecessary. They could also have been given monoclonal antibodies, but no one received them.

Researchers monitored the patients 24 hours a day while they stayed for two weeks in rooms at London’s Royal Free Hospital.

Of the 36 patients, 18 became infected. Two of those never developed symptoms. Those who were ill had mild cases with stuffy noses, congestion, sneezing and sore throats. None of the patients developed lung problems, possibly because of their good health or the fact that they were given small amounts of virus.

Researchers also gave the participants thinking tests, to check their short-term memory and reaction time, which they are still assessing.

The study volunteers shed virus for about 6.5 days, on average, or up to 12 days, even if they had no symptoms.

The virus showed up on nose swabs after 58 hours and at the back of the throat after 40 hours. Rapid, at-home tests did well at diagnosing infection when a person was contagious, before 70% of 80% of viable virus was generated.

Chiu’s team plans another challenge study, this time with vaccinated people infected with the Delta variant.

The group will also continue studying the 18 people who didn’t get sick despite receiving the same amount of virus. Those individuals also never developed any antibodies and were screened for closely related viruses to rule out cross-protection.

“There are lots of other things that help protect us,” Chiu said. “There are barriers in the nose. There are different kinds of proteins and things which are very ancient, primordial, protective systems, and they are likely to have been contributing to them not being infected, and we’re really interested in trying to understand what those are.”

Dr. Kathryn Edwards, a pediatric infectious disease specialist at Vanderbilt University who wrote an editorial published with the study, said the research offers important information about infection with the new coronavirus.

Blood and tissue samples collected for the study will be analyzed for years to come, she said.