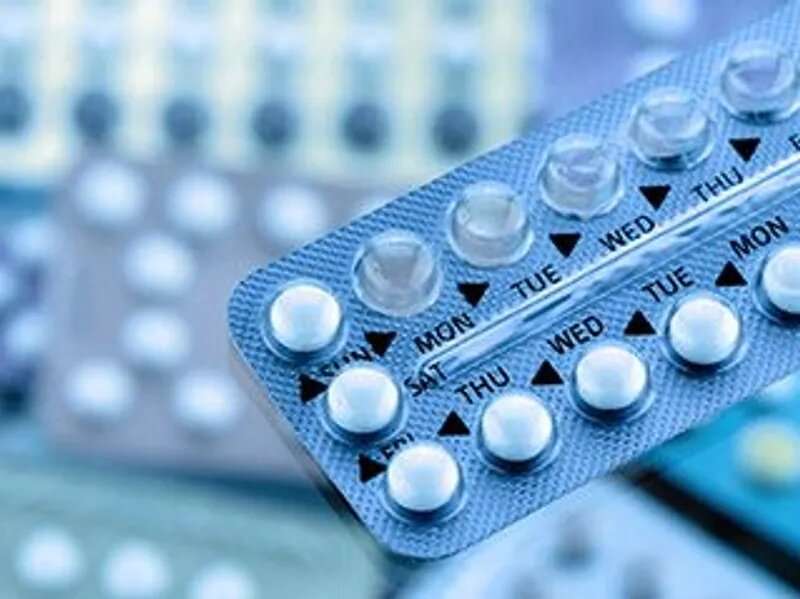 For decades, birth control pills in the United States have only been available with a prescription, but an application filed Monday with the U.S. Food and Drug Administration for an over-the-counter pill might change all that.

Applicant HRA Pharma already sells its pill (Opill) in the United States as a prescription-only drug. But it is not the only company looking to go over-the-counter with birth control pills: Cadence Health is also in talks with the FDA to do the same and said it plans to submit an application in the coming year, The New York Times reported.

The timing of HRA Pharma’s application is “a really sad coincidence,” Frédérique Welgryn, the company’s chief strategic and innovations officer, told the Times. “Birth control is not a solution for abortion access,” she stressed.

In his concurring opinion on the recent Supreme Court ruling, Justice Clarence Thomas suggested that the 1965 decision which provided a right to contraception should also be overturned. Meanwhile, President Joe Biden issued an executive order on Friday to offer continued abortion access across the United States, in an effort to curb the impacts of the court’s ruling.

Earlier this year, House Democrats signed a letter to FDA Commissioner Robert Califf requesting a “timely review” of applications to make birth control pills available over the counter (OTC), and over 100 Democrats have signed on to a bill to make health insurance companies cover the cost of OTC birth control, the Times reported.

“As we are seeing the outfall and the chaos of the Supreme Court decision, more families are looking to, ‘Well, how can I make sure I control my own choices in life?'” Sen. Patty Murray, chairwoman of the Senate Health Committee and lead sponsor of the new bill, told the Times. “We want to make sure that women not only get access, but those who have trouble affording it get access as well.”