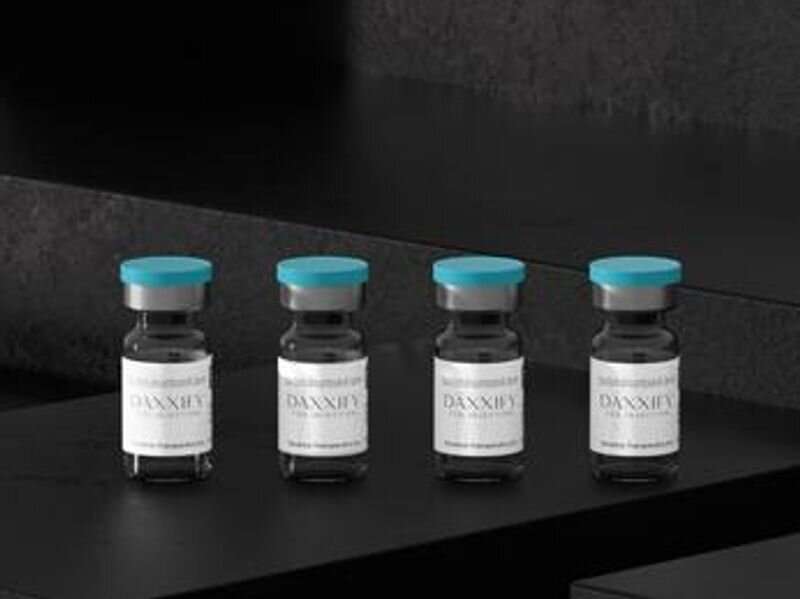 People wanting to keep wrinkles at bay will soon have a new option now that the U.S. Food and Drug Administration has approved the first competitor for Botox in decades.

Daxxify, made by Revance Therapeutics Inc. in Nashville, Tenn., is injected into the face along worry lines. It lasts longer than Botox, with about 80% of users seeing no or mild facial lines at four months after injection. For half of users, the treatment lasted six months, the company said in a statement.

“Users do not have to go once every three months,” Dr. Balaji Prasad, who covers specialty pharmaceuticals as an analyst for Barclays Investment Bank, told the New York Times. “In a world where time is of the essence, having a product with a long duration factor is extremely useful.”

The new drug now enters the $3 billion field of facial injection drugs. It is also a neuromuscular blocking agent and a botulinum toxin, like Abbvie’s Botox.

“It also opens up the door for what we can do with therapeutics,” said Revance CEO Mark Foley, told the Times. “If you think of migraines, cervical dystonia [a neurological condition that affects the muscles in the neck and shoulders], overactive bladder, there’s a huge medical opportunity as well.”

The company has begun testing the drug on these other medical issues, Foley said. While the company had been trying to create a product that needed no needle, it instead discovered a way to use peptide technology to keep the product stable. Typically, animal protein or human serum is used.

Botox is also used for more than just wrinkles. It has been an FDA-approved treatment for chronic migraines since 2010.

Users of Daxxify in the Revance studies included some who experienced side effects. About 2% of people developed a drooping eyelid, while about 6% experienced headache, the company said.

Toxin-based treatment can carry the potential for other side effects, such as general muscle weakness or breathing difficulties, the FDA cautioned. Daxxify study participants showed none of those symptoms.