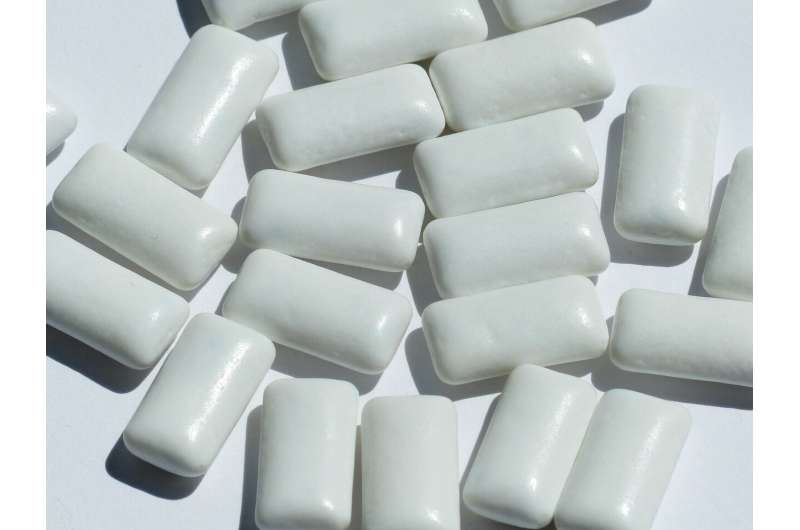 EU member states on Friday agreed to ban a widely used coloring additive for food, known as the artificial coloring E171 on labels, after the European regulator questioned its safety.

E171 contains nanoparticles of titanium dioxide, and is commonly used in a wide range of consumer products, including medicines and cosmetics.

The ban pertains to the additive’s use in food, where it serves mainly as a whitening and brightening agent in sweets, chewing gum, white sauces and cake icing.

The Italy-based European Food Safety Authority (EFSA) in May found that there was a risk that the nanoparticles could cause DNA damage, and no safe level for its daily intake could be established.

France suspended its use in food last year, following research suggesting titanium dioxide could cause pre-cancerous lesions in lab rats.

Without any further objection by member states or the European Parliament by the end of the year, the ban will enter into force in early 2022, said a statement from the EU commission.

For the time being, the pharmaceutical industry—which also uses E171 in medicine manufacturing—will not be affected by the ban, in order to prevent a shortage of medical products.

The green light for the ban is “the final nail in the coffin of titanium dioxide as a food additive”, said Camille Perrin, a representative of the European Consumers Organization (BEUC).