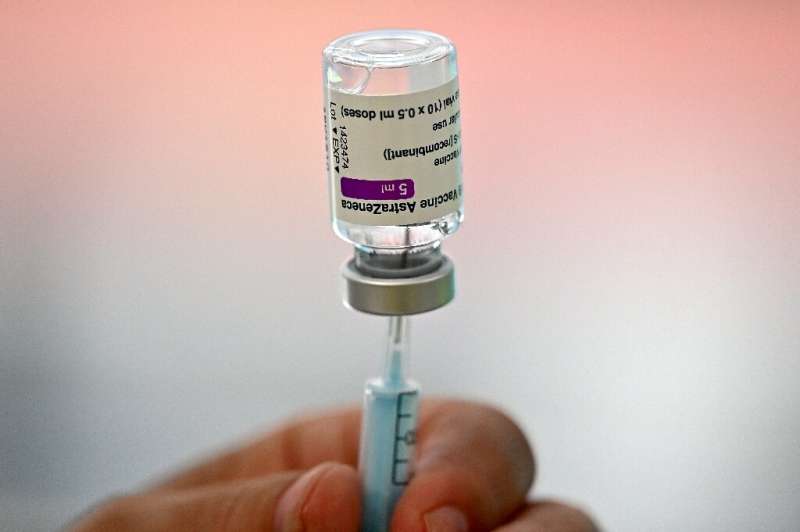 The European Commission will confront drugs giant AstraZeneca in a Belgian court on Wednesday over coronavirus vaccine delivery shortfalls that hampered efforts to kickstart inoculations across the bloc.

Lawyers for both sides are due to appear before a judge in the French-speaking court in Brussels from 09:00 am (0700 GMT). Another hearing is scheduled for Friday, the court said.

The EU is suing the British-Swedish pharmaceutical group in a bid to force it to deliver 90 million more doses of its COVID-19 vaccine before July.

The deadline for the contract was set for mid-June, according to the Commission, and the EU says the company will face financial penalties if it does not meet this deadline.

AstraZeneca delivered only 30 million doses in the first quarter out of the 120 million it was contracted to supply. For the current quarter which runs until June 30, it plans to deliver only 70 million of the 180 million initially promised.

A Commission official close to the case told AFP this month that AstraZeneca was currently delivering doses at a rate of only 10 million per month, well below the planned pace.

The group denies having failed in its obligations and at the end of April denounced the lawsuit as “unfounded”.

One lawyer for AstraZeneca claimed that the EU had been warned “as early as February” of the delays and expressed surprise that the bloc had waited at least two months to take the matter to court.

The EU is also accusing the pharmaceutical giant—which worked with Oxford University in the development of its vaccine—of having favoured the UK in its deliveries, even for jabs made by subcontractors on the continent.

AstraZeneca’s French-Australian boss Pascal Soriot has argued that his company’s contract with the EU binds it only to a “best reasonable efforts” clause.

But the European Commission says the rest of the contract shows greater legal responsibility than that, and EU diplomats and lawmakers have pointed out that the company has largely delivered promised doses to Britain, where it is headquartered. 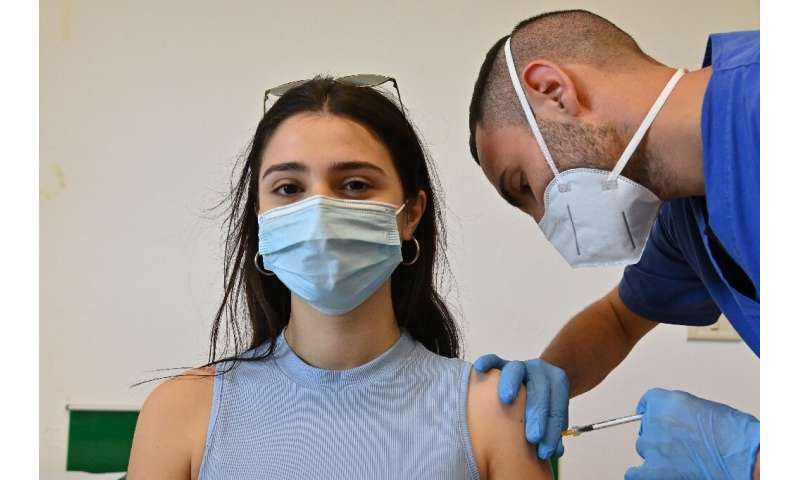 ‘Not in the contract’

The commission, which has been responsible for procuring vaccines for all of the bloc, initially intended to use the AstraZeneca jab as the main workhorse to power the EU’s inoculation drive.

It has now switched to the more expensive BioNTech/Pfizer vaccine as its mainstay.

In a hearing, Rafael Jafferali, one of the commission’s lawyers, accused AstraZeneca of having “breached numerous obligations under the pre-order contract”.

“This affects both the production and delivery of the vaccines,” he said.

But Hakim Boularbah, AstraZeneca’s lawyer, said the contracts contained “no obligation to use (production) sites”.

“This may be what the commission wants, but it is not provided for in the contract,” he said.

The row has eroded public confidence in the AstraZeneca jab, which also took a blow over worries of links to very rare blood clots in people who had received it.

In the European Union, Denmark, as early as April, and later Norway and Austria, stopped using AstraZeneca in their vaccination campaigns.