Due to to coronavirus pandemic, most people were confined to their home. Many spent their time playing mobile games. With the number of infections reducing in most countries like Canada, now people are looking forward to spending time outside their home and are looking for suitable entertainment options.

With movie theaters, sports stadiums, music concerts, plays still not an option since a large number of people will be attending, one of the safest entertainment options are the escape rooms from Escape Hour in Calgary and Edmonton.

One of the reasons why the escape room is a safe option for entertainment is because it is a quest game where the members of the team will work together to find clues, solve puzzles to escape from the room they have been locked in. To make the escape game more exciting the team has to find a way to exit the escape room within one hour only. All bookings for the escape room are for private groups only. So when a room is booked, the person booking the room will decide who will participate in the game with him, he will not have to spend time with strangers. Thus the person does not have to worry that he will catch an infectious disease from an unknown person which is a major problem in theaters, sports stadiums and other entertainment venues. 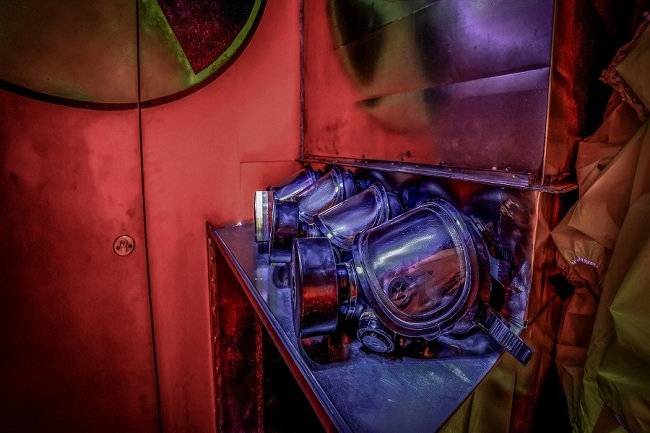 To help those playing the escape games in their quest of escaping the room, each escape room has a game master who will be monitoring the team over camera. The game master will initially explain the rules of the escape game, and also provide clues to the team if they are unable to escape. So for people living in or visiting Calgary or Edmonton and looking for suitable entertainment options, escape rooms are highly recommended.