Clapton’s extraordinary life, which has seen him rise to one of the most influential guitarists ever, was the centre of a 2017 documentary called Eric Clapton: Life in 12 Bars. As he promoted the film, he naturally opened up about his personal life – including health issues he was undergoing during a BBC 2 Radio interview.

The Tears in Heaven singer, now 77, said: “The only thing I’m concerned with now is being in my seventies and being able to be proficient.

“I mean, I’m going deaf, I’ve got tinnitus, my hands just about work.”

It’s likely the star’s ears have experienced wear-and-tear through exposure to loud music over the years. It can also be a result of natural age-related hearing loss.

According to the Centers for Disease Control and Prevention (CDC), one of the main causes of tinnitus. The small hair cells within your ear, known as the cochlea, which send signals from your ear to your brain can become damaged and “leak” random impulses to the brain. 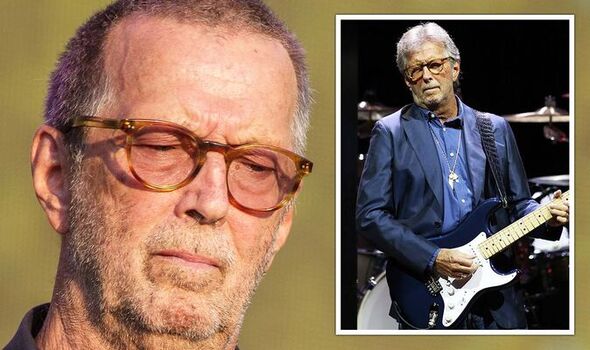 Tinnitus is described commonly as having a ringing sound in your ear, but in-fact, people experience a range of sounds.

These sounds include whooshing, humming, buzzing, throbbing, and a singing sound, according to the NHS.

Although the star has a few health issues that bug him, put into a wider context and it appears Clapton is doing rather well for himself.

According to a past study by the Centre for Public Health in Liverpool John Moores University, the average lifespan for an American musical superstar in pop, rock, and rap is merely 45 – largely because of the rife substance misuse in these genres.

DON’T MISS
Longevity: The vitamin that can slash your risk of death by 57% [TIPS]
Diabetes: The golden drink that lowers blood sugar [ADVICE]
Diabetes symptoms: The telltale sign around the eyes [INSIGHT]

“I’m hoping that people will come along and see me just because, or maybe more than because I’m a curiosity,” he said.

“I know that is part of it because it’s amazing to myself I’m still here.”

Clapton himself had problems with substance abuse. In 1982, the star knew he was heading to the grave. He called his manager crying for help as he admitted he was an alcoholic.

He was flown out to Minneapolis-Saint Paul to be checked in Hazelden Treatment Center.

“I don’t know how I survived, the seventies especially. There was one point there where they were flying me to hospital in St Paul [Minnesota] and I was dying, apparently,” he told Classic Rock in 2016. 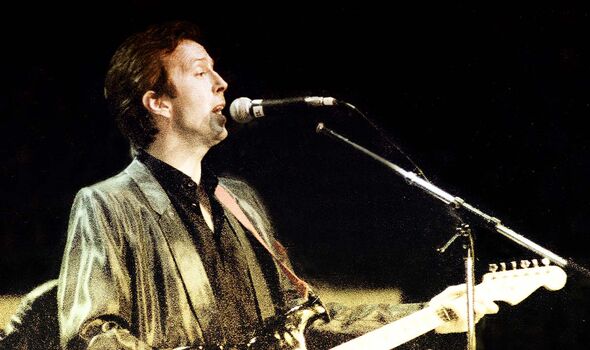 “I had three ulcers and one of them was bleeding. I was drinking three bottles of brandy and taking handfuls of codeine and I was close to checking out. And I don’t even remember. It’s amazing that I’m still here, really,” he said.

Aside from the tinnitus, the other health concern he has had over the years is the pain as a result of nerve damage.

He said: “It started with lower back pain, and turned into what they call peripheral neuropathy – which is where you feel like you have electric shocks going down your leg… I’ve had to figure out how to deal with some other things from getting old.”

This condition occurs when nerve cells in the body’s extremities are damaged. 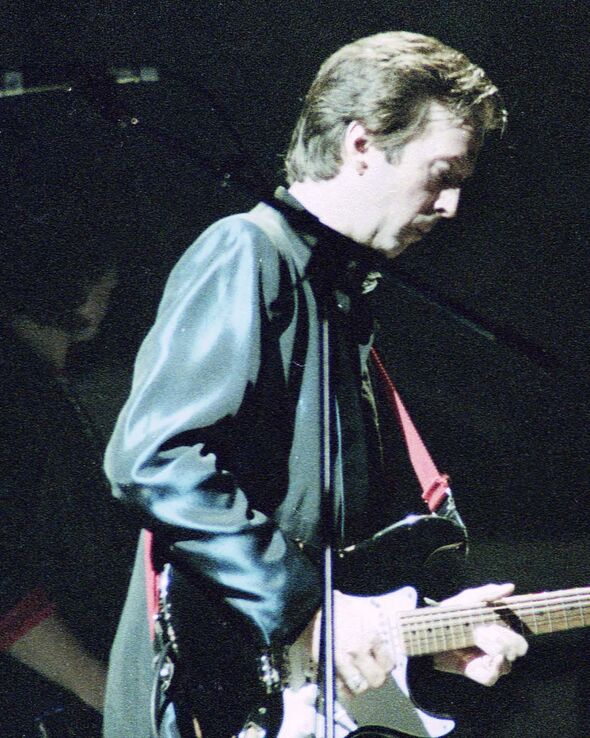 Do you have tinnitus?

The other sounds to look out for in your ears, which could be a sign of tinnitus are ringing, humming, and hissing.

You should visit your GP, according to the NHS if “you have tinnitus regularly or constantly”. Or, if your tinnitus is bothering you, beats in time with your pulse, or is getting worse.