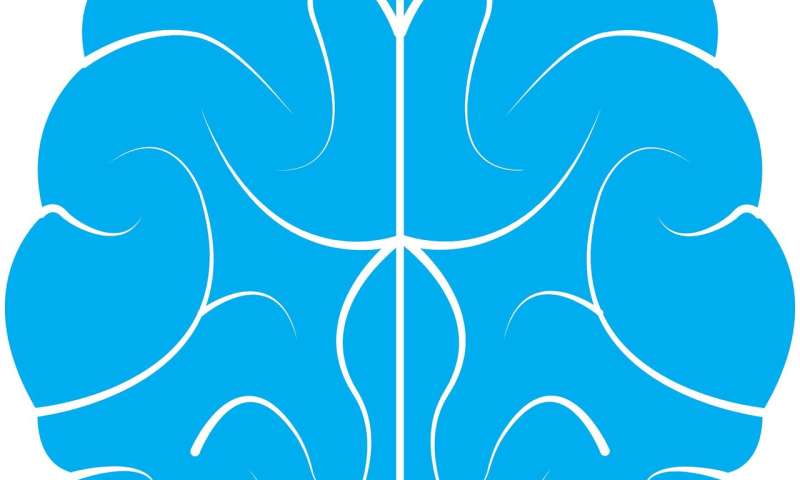 An enriched environment—with increased opportunities for physical activity, socialization and exploring novel stimuli—helped lessen functional, anatomical and cellular deficits in an experimental model of brain damage caused by oxygen deprivation at birth. What’s more, recovery of the brain’s white matter required a combination of all experimental interventions, not just a single intervention, suggests a new study led by researchers at Children’s National Hospital. Their findings, published online Feb. 19, 2020, in Nature Communications, could lead to new treatments for children affected by this condition.

Premature babies require minimal handling for their first months of life in order to eliminate stressful stimuli and optimize their development. Efforts have been made to switch from the noisy and crowded environment of the older neonatal intensive care units to new, quiet private family rooms in order to eliminate noise and light. However, recent studies suggest that infants that were treated in private family rooms had lower language and motor scores compared to the infants in open wards, raising questions about the ideal level of stimulation that premature neonates require in order to achieve optimal brain development. The mechanisms by which environmental stimuli positively affect brain development in the early neonatal period and better neurological outcomes remain unclear.

To determine how enriched environments may affect recovery for newborns who suffer brain injury after birth, Gallo and colleagues leveraged a preclinical model of newborns exposed to low oxygen levels shortly after birth. These experimental models had brain damage similar to premature human babies with hypoxic brain injuries.

After injury, some of these experimental models grew up in standard enclosures, with little more than nesting materials, a few other cage mates, and access to food and water. Others grew up in enriched environments: larger enclosures equipped with a running wheel as well as objects of differing sizes and colors that were switched out frequently, and more cage mates for enhanced socialization.

When these preclinical models were young adults, the researchers assessed how well they performed on a functional test of motor skills in which both groups scurried up a narrow, inclined beam. While foot slips were common in both groups, those raised in an enriched environment had about half as many as those raised in the less-stimulating enclosures.

When researchers examined the brains, they found that these functional improvements were linked to significantly enhanced division and maturation of oligodendrocytes, cells in the brain’s white matter that support nerve cells and produce myelin, a fatty insulating sheath that covers the long extensions that connect nerve cells to each other and to other parts of the body. Indeed, consistent with the cellular and functional findings, the white matter of experimental models raised in enriched environments had significantly more myelin content than that of counterparts raised in the simpler environment.

Further experiments showed that for these improvements in function and anatomy to occur in experimental models raised in the enriched environments, they needed all three elements: enhanced physical activity, socialization and cognitive stimulation from novel objects. Additionally, exposure to these elements needed to start early and be continuous and long term. Those experimental models that weren’t raised in a completely enriched environment or whose exposure to the environment started later, was interrupted, or was cut short didn’t have any improvements in function and white matter recovery.

Digging deeper, Gallo and colleagues employed next generation sequencing to investigate oligodendrocyte gene expression in these animals, identifying broad differences in networks of genes involved in oligodendrocyte development between the two groups.