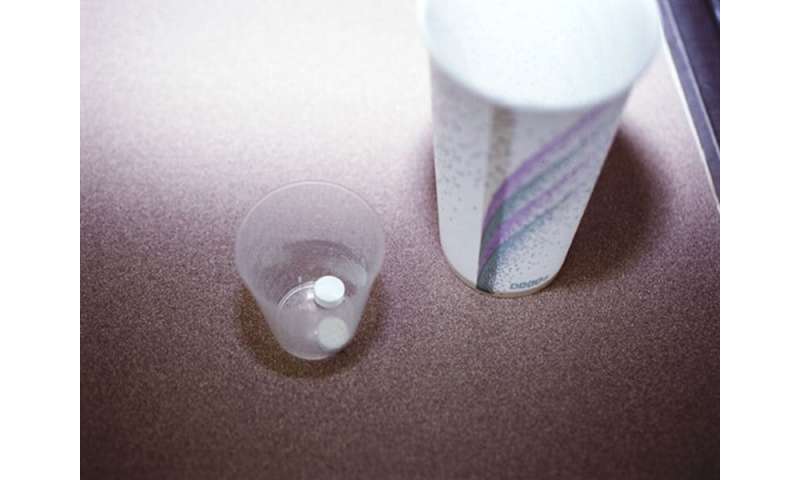 (HealthDay)—Efforts are needed to ensure all completed large trials are reported, according to a research letter published online May 7 in the Annals of Internal Medicine.

Athina Tatsioni, M.D., from the University of Ioannina School of Health Sciences in Greece, and colleagues examined the extent of preregistered randomized controlled trials (RCTs) that were unpublished and lacked reported results more than 46 months after completion.

The researchers found that 60 of 146 large RCTs without main publications listed or results posted on ClinicalTrials.gov as of April 2016 had in fact been published by that time. Eighty-four trials were unreported; of these, 14 were published by January 2019. Results of three other trials were identified after contacting investigators. The remaining 67 trials had a median enrollment of 765 participants and were unreported for a median of nine years after completion; the trials included a total of 87,883 participants. Most trials recruited adults, and 55 trials assessed pharmacologic interventions. All trials with results published from 2016 to 2019 were completed in 2011 to 2012, not earlier, with one exception. Only one of 10 randomly selected trials had a larger trial evaluating the same treatment comparisons for the same disease or condition registered or listed as completed at ClinicalTrials.gov.