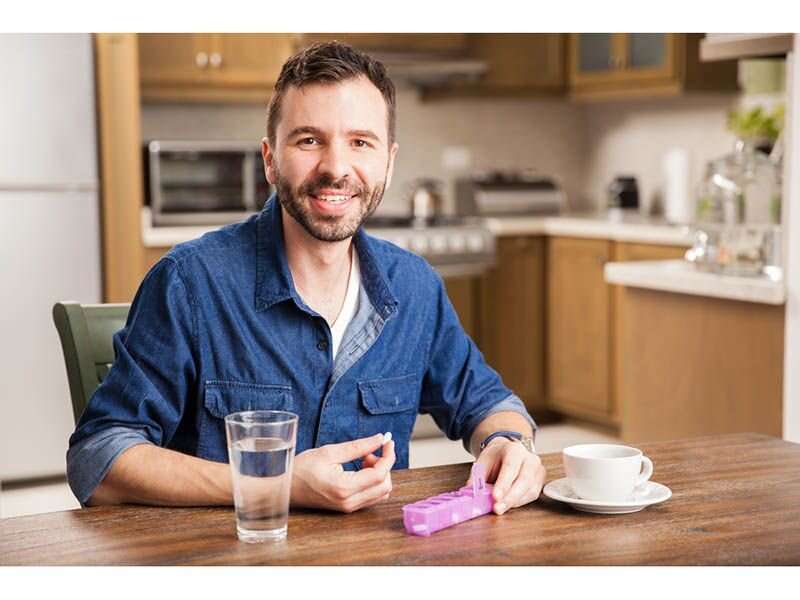 (HealthDay)—For patients who are new to therapy for valvular atrial fibrillation (AF), direct oral anticoagulants (DOACs) as a class are effective and safe compared with warfarin, with some variability among individual DOACs, according to a study published online March 30 in the Annals of Internal Medicine.

Ghadeer K. Dawwas, Ph.D., from the University of Pennsylvania in Philadelphia, and colleagues examined the effectiveness and safety of DOACs compared to warfarin in a population-based cohort study involving 56,336 patients with valvular AF matched on propensity score. A composite outcome of ischemic stroke or systemic embolism was assessed as the primary effectiveness outcome, while the primary safety outcome was a composite of intracranial or gastrointestinal bleeding.