Eamonn Holmes, 60, has been warned that he’s at risk of developing dementia. That’s because he has lost 30 per cent of his hearing in recent years, he explained.

Eamonn has been on our TV screens since 1993, when he started working on GMTV.

But, he’s most well-known for hosting ITV’s This Morning on Friday, Saturday and Sundays, alongside Ruth Langsford.

But, the Northern Ireland-born TV star has revealed that he’s been wearing hearing aids since 2010.

He struggled to decipher between certain sounds in public places, and his hearing declined by 30 per cent, he said. 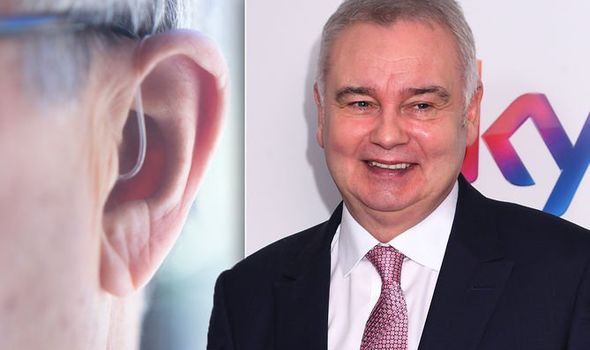 “Without the hearing aid, I find it difficult to hear conversation in crowded surroundings such as parties and pubs,” he said in 2018.

“In those circumstances, it is much more difficult to pick out speech from the background noise.

“I shy away from social gatherings, particularly parties, because there is only so many times you can say, ‘Pardon? What did you say?’.”

Eamonn visited a Specsavers store two years ago to check his hearing.

But, while he was there, he was warned that hearing loss has a number of complications.

People that lose their hearing are more at risk of developing dementia, Eamonn was told.

“I had absolutely no idea hearing loss could be connected to dementia,” he explained.

“Anything that flags up a health condition such as dementia has to be taken seriously. 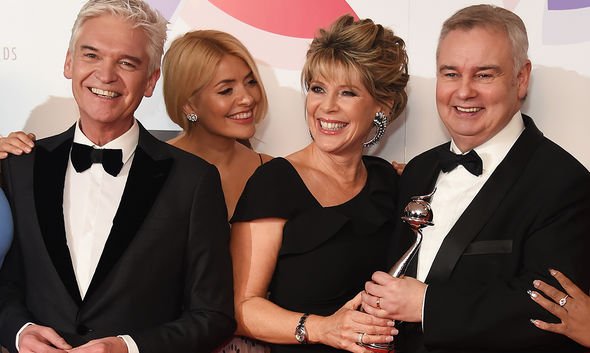 “Early intervention in so many conditions can either prevent a decline or preserve better health for longer.”

Hearing loss tends to develop slowly as people get older, according to the NHS.

But, it’s not always easy to tell if you’ve started to lose your hearing.

Those most at risk tend to ask people to repeat themselves often, or if they need to turn the television or radio volume up high.

Create your own survey at doopoll.co

Hearing loss may be caused by a build-up of earwax, an ear infection, or even a perforated eardrum.

But, if you find that your hearing gradually gets worse in just one ear, it’s likely to be caused by something inside the ear, including flu ear, a bony growth, or even a build-up of skin cells.

You should speak to a doctor if you’re worried about your hearing.

The doctor will ask about your symptoms, and they may look inside your ears to decide whether you should be referred to a specialist.

Great Big Lockdown Survey: Tell us what life’s like for you by answering THESE questions