DR MAX The Mind Doctor: Who on earth would want to be beautiful? (Yes, seriously!) 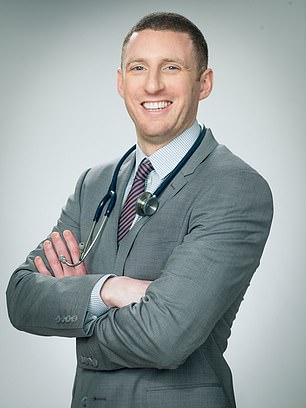 When I was a medical student, I remember one lecturer causing a furore about the psychology of bias.

Whether we like it or not, we all make unconscious assessments about people based on looks, dress and how they speak. The lecturer said that, given the choice, she would rather that her children were beautiful than clever.

Cue outrage from the students. How could she possibly prize physical attractiveness over brains? Her reasoning, though, was sound. The evidence, she said, showed that people who are more attractive tend to be at an advantage.

We have an unconscious bias towards beautiful people, which benefits them in a host of different ways, while those with a higher IQ are slightly more prone to mental health problems, including depression and anxiety.

Similar sentiments were echoed this week by Clarissa Farr, the former high mistress of St Paul’s Girls’ School, who caused a public outcry when she said that attractive women have more authority in the boardroom. ‘Unfortunately, beauty is part of successful leadership for women in a way it shouldn’t be,’ she explained.

Despite the opprobrium some have heaped on her for saying this — and while we might not like to admit it — she is right, as countless psychology experiments have proved.

But it’s not just true for women; attractive men have an advantage, too. Psychologists call it the ‘physical attractiveness stereotype’ — the tendency to assume that people who are good looking also have other socially desirable traits. 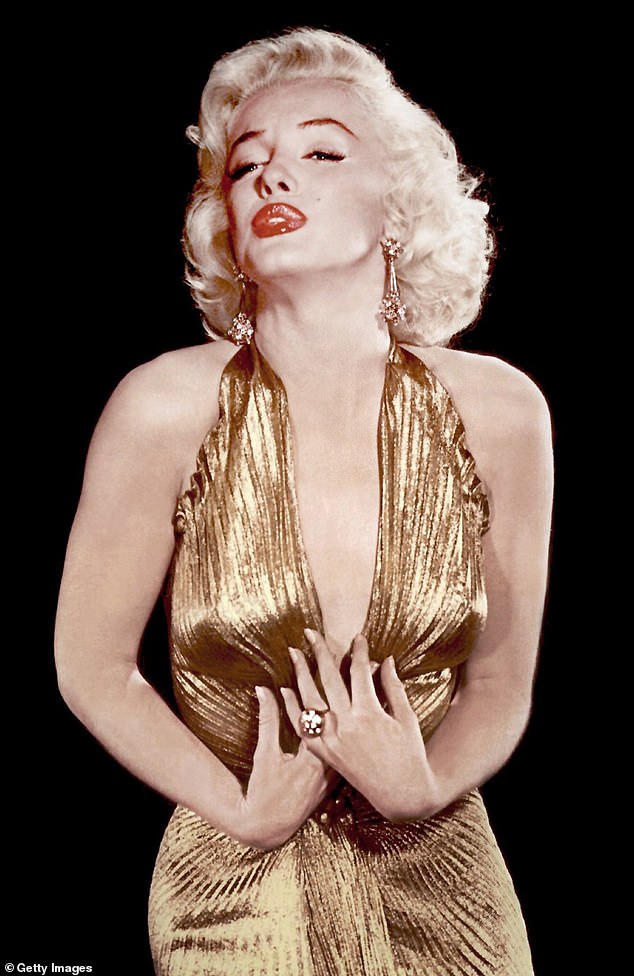 Marilyn Monroe was an American actress, model, and singer. She was famous for playing comic ‘blonde bombshell’ and became one of the most iconic sex symbols of the 1950s. She was also known to suffer with bouts of depression

But those of us who are not generously blessed in the looks department shouldn’t despair.

Studies have also shown that we tend to attribute beautiful people’s success to their looks, rather than their intelligence or talent, so they often feel undermined and undervalued.

Moreover, good-looking people are more likely to be perceived as a threat, and assumed to be arrogant and egocentric even if they are not.

And when it comes to dating, they are often confused as to whether people are attracted to them simply because of their looks or because of who they really are. Low self-esteem is also surprisingly common among the physically blessed.

I admit I found this hard to believe until I sat next to a very famous and incredibly beautiful Hollywood actress at a wedding. She mentioned that she was single and I joked that she could have any man she wanted.

She looked rather forlorn and explained that, far from it, most men kept well away, thinking that she was out of their league. She said she always had to make the first move with men but, intimidated by her beauty, they usually backed off, which was making her feel miserable.

She did leave the wedding in a helicopter, so I had limited sympathy for her. But, still, it’s somewhat reassuring to know that even one of the most beautiful women in the world struggles to find a boyfriend.

Beauty, it seems, can be as much of a curse as it is a blessing.

Aggressively treating high blood pressure could reduce the risk of dementia, according to new research.

It’s thought high blood pressure encourages protein deposits, which are associated with Alzheimer’s, to form in the brain.

When I worked in dementia care, I’d often see patients with high blood pressure that had gone unchecked for years who had developed dementia. That’s why I eat a low-sodium diet, exercise and have my blood pressure checked regularly.

If it rises, I can start medication to lower it. I also take a statin to keep my cholesterol low, as high levels can also damage the brain.

Dr Max prescribes… Audacious: a mobile network for the hard of hearing

This new mobile phone network aims to help people with a range of hearing problems.

Audacious’s founder, Matthew Turner, suffers from severe hearing loss, which makes using a phone difficult, and he wanted to help others in his situation.

You can visit audacious.co.uk and take a free hearing test so the company can create your unique hearing profile.

This is then loaded onto a SIM card that personalises your mobile calls to your specific hearing problems — for example by adjusting the frequencies so sounds are clearer.

You don’t need to upgrade your phone — simply swap your existing SIM for the Audacious one. Plans cost from £14 a month.

Most people have never heard of ‘orthorexia’, yet I see cases of it every day in my eating disorders clinic. Orthorexia is an obsession with a form of ‘healthy’ eating known as clean eating.

People with it become fixated about what they eat, categorising food as ‘good’ or ‘bad’, and cutting out entire food groups they deem ‘unhealthy’.

One doctor, writing in the journal Medical Humanities this week, termed it a ‘digitally transmitted condition’ because it is spread through social media, which I think sums it up. 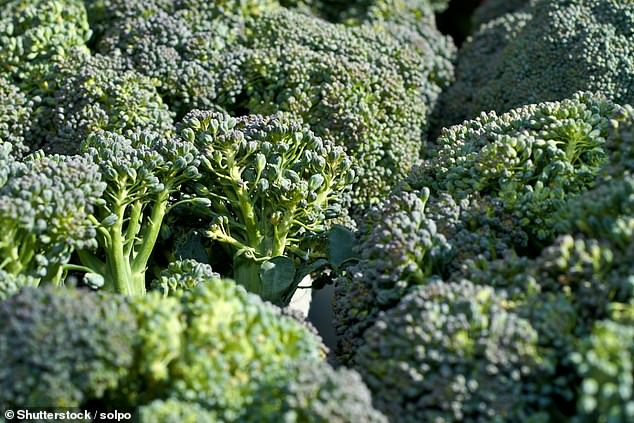 Clean eating can actually fuel eating disorders as Dr Max discusses Orthorexia, an obsession with a form of ‘healthy’ eating

While orthorexia is actually a type of anorexia, the problem lies in the fact the clean eating movement, which advocates eating foods in their most natural state to maximise health benefits, gives it a veneer of respectability.

Misinformation about nutrition is widespread on social media, often by self-proclaimed experts who themselves have unhealthy relationships with food.

This means sufferers can justify their eating disordered behaviour not just to themselves, but also their families under the guise of ‘clean eating’.

As a result, patients often only seek help when their weight has become dangerously low and their health has deteriorated.

Clean eating encourages people to feel guilty and scared about food rather than learning to eat a rich and varied diet.

We should call it out for what it really is: an eating disorder for the digital age.

A digital detox will work wonders

I never considered myself to be addicted to my mobile phone until I accidentally left it in a taxi last week. Initially, I panicked.

Every few minutes I found myself feeling my pocket. I worried about being cut off from the world. What if someone called? What if I missed a text?

Then I consciously tried to forget about it and found it was incredibly liberating. I realised that all the news and constant communication doesn’t enrich my life.

Instead of staring mindlessly at my phone on the bus, I enjoyed watching the world go by uninterrupted.

Not being able to cancel or change plans at short notice made me be more organised.

It was so blissful I was strangely disappointed when I was reunited with my phone three days later.

And a new study published in the Journal of Travel Research, which followed people on a ‘digital detox’, drew similar conclusions.

While those who gave up their mobile phones initially reported anxiety and withdrawal symptoms, these negative reactions were relatively short-lived and were soon replaced with feelings of acceptance, enjoyment and eventually liberation.

I recommend everyone does a digital detox for a few days every so often — it does wonders for your mental health.

The risks of Ritalin

A Dutch study published this week in the journal Radiology has shown that Ritalin (methylphenidate), used to treat children with Attention Deficit Hyperactivity Disorder (ADHD), significantly affects brain development, with scans showing less white matter in the brain of patients prescribed it.

The drug can also have serious side-effects, from insomnia and anxiety to growth retardation.

Cochrane — an independent database of medical research — has warned that Ritalin should be prescribed with caution because of the lack of evidence to support its use, yet it’s given to children far too readily.

The World Health Organisation says ADHD in a child is symptomatic of family dysfunction. But it’s much easier to dose up a youngster with drugs than it is to address the family dynamics that contribute to their disruptive behaviour.

I wonder if in years to come we’ll hang our heads in shame at the way we prescribed this powerful drug so freely.