Gretchen, a 30-year-old from Santa Monica, had suffered from excruciating cramps and pelvic pain for years. Then, about five years ago, she was diagnosed with endometriosis — a painful condition where tissue that makes up the uterine lining grows outside the uterus.

She tried everything to soothe the pain ― ibuprofen, topical CBD oils, even smoking weed — but nothing could take her pain from an eight to a three, she said. Then she came across a company that sold menstrual CBD suppositories, or CBD “tampons,” as they’re often nicknamed. She bought a pack and gave them a whirl, and to her surprise her pelvic pain miraculously disappeared — at least for a couple of hours.

“CBD suppositories have definitely taken the place of pain pills for me, which I didn’t think was possible,” Gretchen, who wished to remain anonymous while talking about marijuana and CBD so it wouldn’t impact her career, told HuffPost. “Once I was aware of my pain scale and kind of the before and after effects, I was like, ‘Whoa, this stuff is powerful.’”

Although there isn’t a ton of research yet that can unequivocally support the benefits of CBD ― let alone data on how it affects the vagina ― many rely on it for their health problems. Women are finding that CBD suppositories may provide menstrual and pelvic pain relief.

How do CBD suppositories work?

The tiny, cylinder-shaped CBD suppositories are inserted vaginally, similarly as you would insert a tampon without an applicator. Most are made with hemp oil, cocoa butter, and coconut oil, which allow the suppository to soften and melt once it’s inside your body.

From there, the CBD is absorbed into the bloodstream via the mucosa in the vagina — which is actually very absorbent, much like the lining of your mouth or your gut, according to Jennifer Berman, a board-certified urologist and sexual health expert based in Los Angeles. Because the CBD is applied directly to the vagina, it can begin working on the area immediately.

Now, it’s still somewhat of a mystery exactly how CBD interacts with our bodies. Experts believe that CBD affects our endocannabinoid system, a complex network of receptors in the body that help regulate the nervous system, immune system and the body’s organs. This process could reduce inflammation and pain and alleviate anxiety.

Though the endocannabinoid system is located throughout our body, it’s most prevalent in our reproductive system (think our ovaries, uterus, fallopian tubes, and such). This could be why the CBD suppositories seem to really be helping people’s pelvic pain — from menstrual cramps and painful sex to endometriosis, vulvodynia and fibromyalgia, according to Felice Gersh, a board-certified OB-GYN and founder of the Integrative Medical Group in Irvine, California.

“I really do think that it’s reducing the inflammatory response and the contractions of the uterus, but we definitely need more data,” Gersh said. 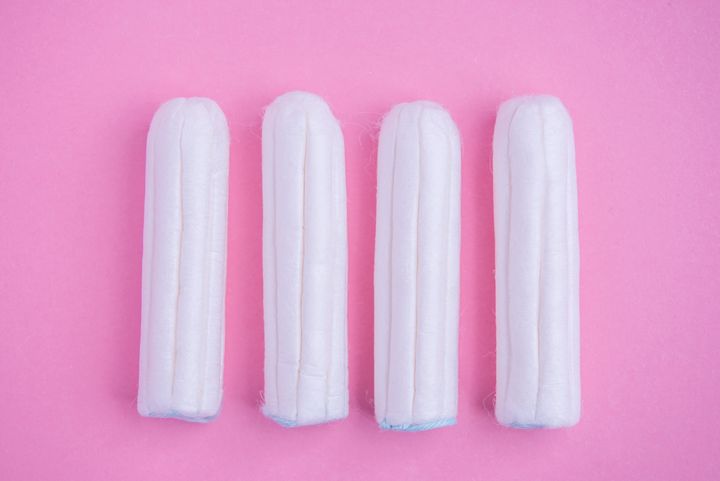 Not everyone will have the same response.

Georgea Brooks, a 29-year-old comedian based in Los Angeles, said she was hoping the products could alleviate the stabbing cramping and nausea that came with her period each month. But her body didn’t respond to the suppositories and her cramps raged on.

Your response to the CBD depends on your own endocannabinoid system along with the condition you’re dealing with. It’s like how everybody responds to medications in different ways.

“Some people can take one Tylenol, some people need three Advils, people all have different abilities to respond to different drugs,” explained Rosemary Mazanet, a board-certified hematologist, oncologist and chief scientific officer of the medical cannabis company Columbia Care. As a result, some people may require a higher — or lower — dose to have the same effect as someone else, Mazanet added.

Though the CBD suppositories did nothing for Brooks’ period pain, she discovered they did help with sex.

“I eventually decided to use one before sex instead and it was dope. I had just had sex the day before after being sick and going without sex for a week and a half, so I was a little sore, and the CBD suppository changed the game,” Brooks said.

CBD is, after all, thought to be an anti-inflammatory. As a result, it can relax the muscles in the pelvic floor, Berman said, making penetrative sex less painful. Not to mention, the other ingredients typically used in the suppositories — like coconut oil — help sooth and lubricate the vagina.

That said, CBD suppositories may pose some risks for certain women. Certain medical experts suspect that CBD could mess with how well your other medications — such as anti-anxiety medication or antibiotics — work. In addition, anything that could potentially throw off the chemical balance inside your vagina may up your chances of getting an infection, according to Planned Parenthood.

Lastly, women who are pregnant, or actively trying to be, should definitely steer clear of CBD suppositories, Gersh said. CBD in any form could potentially interfere with sperm function along with the development of your baby. 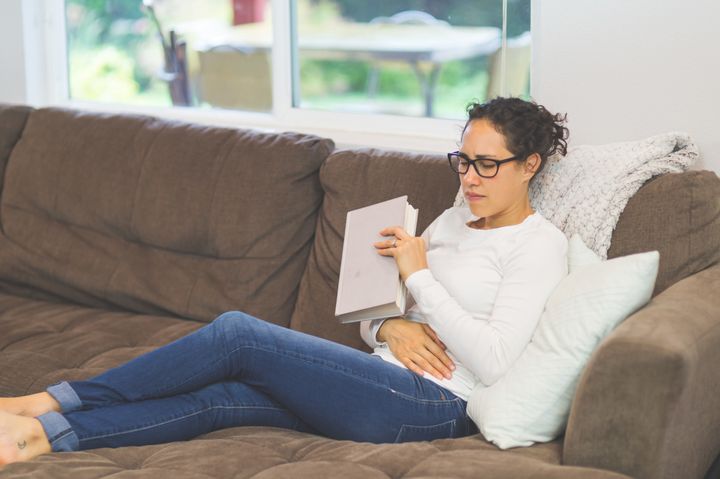 What should you look for in a CBD suppository?

There can be murkiness around the legality of CBD and whether it’s allowed depends on your state. It’s important to check your specific laws to avoid any issues. Most consumer CBD products are also not regulated by the Food and Drug Administration, which means the CBD market is sort of a free-for-all. Consequently, it’s up to you to sift through your options and find a product you trust, Berman said.

There are tons of brands selling CBD suppositories right now, which contain different amounts of CBD ranging from doses like 25 milligrams to 100 milligrams.

Most health experts suggest choosing a product that’s entirely organic and made with full-spectrum hemp. They also recommend knowing where the hemp comes from. Berman suggested looking at websites such as Fleur Marché and Miss Grass, which curate product recommendations and show where the hemp was grown, how it’s cultivated and how it’s distilled.

If you’re confused about what dose to go with, experts recommend starting small and building up over time. Because we don’t have too much data on dosing, it’s best to err on the side of caution.

“The mantra of using CBD and hemp products — or any cannabis product — is start low and go slow,” Gersh said. The last thing you’d want to do is put some really high concentrate product in the vagina, she added. Always do your research and try to know exactly what it is that you’re putting in your body.