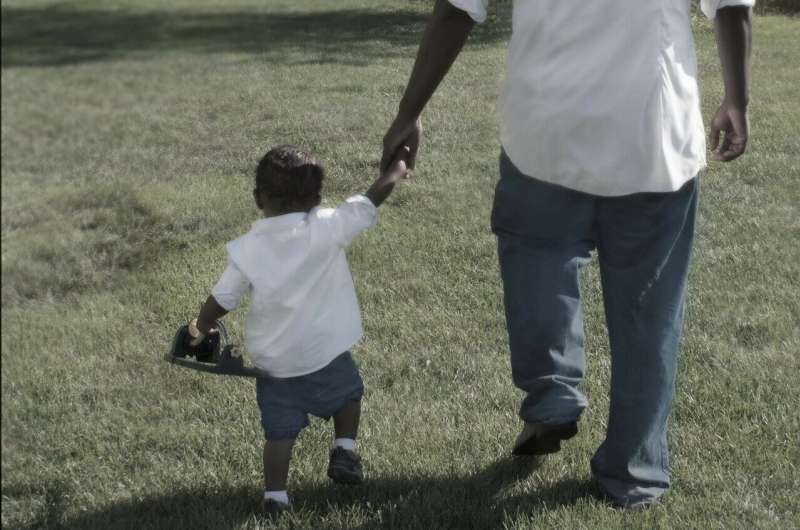 While postpartum depression in new mothers is well recognized and known to increase if the newborn requires intensive care, depression in new fathers has not received much attention. A large study, published in the journal Pediatrics, found that both parents with a baby in the NICU are at risk, with depression symptoms identified in 33 percent of mothers and 17 percent of fathers. Strikingly, the probability of reporting depression symptoms declined significantly for mothers but not for fathers after the baby came home.

“Our findings point to the need for increased attention to the mental health of new fathers, during their baby’s NICU stay and after discharge,” said lead author Craig F. Garfield, MD, MAPP, Founder and Director of Family & Child Health Innovations Program at Ann & Robert H. Lurie Children’s Hospital of Chicago. He also is a Professor of Pediatrics and Medical Social Sciences at Northwestern University Feinberg School of Medicine. “This is crucial, not only for the well-being of new parents but also for the optimal development of their child.”

A 2019 American Academy of Pediatrics technical report conveyed the extensive evidence that adverse childhood experiences, such as parental depression, are more likely to increase a child’s risk for delayed or impaired cognitive, emotional, and linguistic development as well as subsequent behavioral problems. More recent research reveals that depressed fathers are less likely to engage in positive parenting activities such as reading to the child. One study reported that depressed fathers are more likely to spank their 1-year-old children.

In their study, Dr. Garfield and colleagues screened for depression 431 parents of premature infants using the validated Edinburgh Postpartum Depression Scale (EPDS) at four time points: NICU admission, discharge, 14-days and 30-days post-discharge. They found that screening parents for depression in the NICU can predict the probability of parental depression symptoms in the first month of the baby’s life at home. Over that time, depression screening scores for mothers decreased over 10 times, but fathers tended to maintain their baseline score.