Dementia is a broad category that describes clusters of symptoms associated with brain damage. There are over 200 subtypes of dementia but the leading cause in the UK is Alzheimer’s disease. The earliest indicator is lapses in memory, such as forgetting about recent conversations and misplacing items.

As Alzheimer’s disease progresses, symptoms such as memory loss get progressively worse.

Eventually, memory loss can deteriorate to the extent that the person affected no longer recognises their family friends.

The overarching goal of research is to identify a cure and method of prevention for Alzheimer’s.

That day may be a long way off, but research has identified a number of factors that may increase your risk. 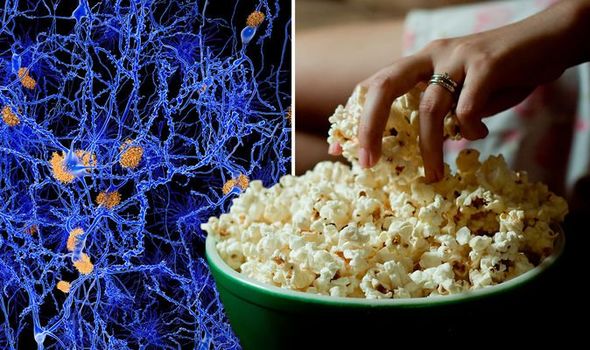 Some of the strongest associations are tied to the foods we eat and avoid.

High intake of saturated fats, commonly found in processed meats and sugar foods, may hike your risk of Alzheimer’s.

While unhealthy food items are manifestly bad for the heart and head, others may contain hidden health risks.

According to Dr Deborah Lee of Dr Fox Online Pharmacy, you should add popcorn to your watchlist.

DON’T MISS
The natural shampoo you can make at home to stimulate hair growth without side effects [ADVICE]
How to live longer: Two lifestyle factors you must avoid if you want to boost longevity [TIPS]
Best supplements for longevity: Pill may help the ageing process and slash cancer risk [INSIGHT]

The compound diacetyl (DA), which is used to give popcorn its buttery taste, has raised concerns due to a possible association with Alzheimer’s, she reported.

“DA is not only ingested in foods, but it is volatile, meaning it produces an aroma – this is the well known buttery popcorn smell when you microwave, or ping open a bag of popcorn,” explains Dr Lee.

So, what does the evidence say?

A study in Chemical Research and Toxicology reported that DA is toxic to brain neurons and has the potential to cause long term neurological damage.

Scientists demonstrated that DA was able to cross the blood-brain barrier. 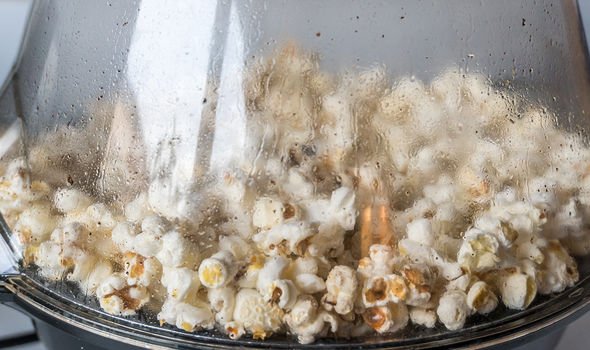 “They then observed DA accelerated the clumping of B amyloid proteins – a characteristic pathological finding of Alzheimer’s disease,” reported Dr Lee.

DA also inhibited the enzyme glyoxalase 1, a key enzyme involved in detoxification and clearance of beta-amyloid from the brain.

Beta-amyloid is a microscopic brain protein fragment that accumulates in the brain, disrupting communication between brain cells and eventually killing them.

It is believed to play a role in the degeneration and death of brain cells that cause Alzheimer’s. 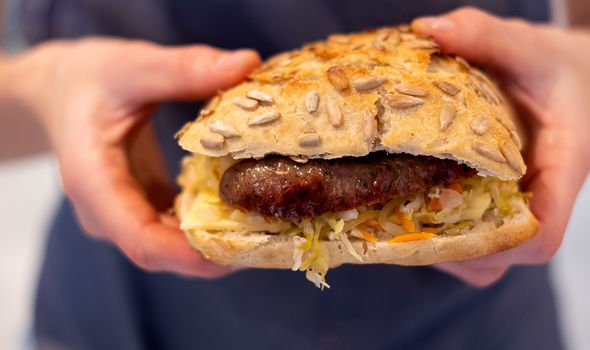 According to Dr Lee, DA is most likely to cause harm if eaten in food that is heated – for example, popcorn.

Other foods that contain DA include:

DA is also found in, although in moderation this is not likely to harmful:

The FDA considers the consumption of DA in most foods is generally safe and does not mandate the need for health warnings or labelling on food or drinks.

“However, with a growing trend towards microwaving food, and the fact popcorn contains the highest concentrations of DA compared to other foods, some consumers may prefer to be informed of any possible association between DA and the development of Alzheimer’s Disease,” adds Dr Lee.