Dementia is the name given to a group of symptoms linked to an ongoing decline in brain function. You could lower your chances of developing the neurodegenerative condition by making just a few changes to your daily life, according to ITV This Morning’s resident GP, Dr Zoe Williams.

There are 12 key modifiable lifestyle habits that could help to protect you from dementia in later life. 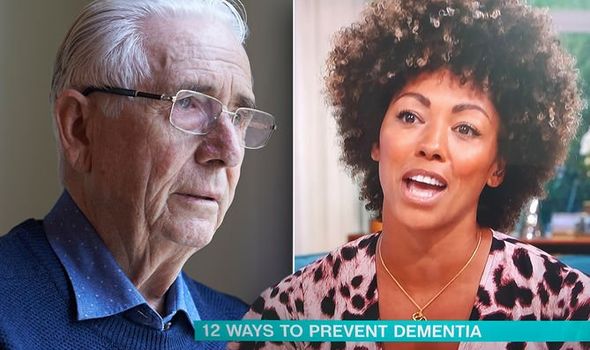 Unhealthy habits, including smoking, eating junk food, and drinking too much alcohol, could all be raising your risk of dementia, she said.

Meanwhile, it’s crucial that everyone manages to do at least 20 minutes of moderate-intensity exercise every week.

Keeping your brain active, while also regularly checking yourself for other conditions, are also key to avoiding dementia.

But, you should also watch out for hearing loss, depression and minor head injuries, she added.

DON’T MISS
Dementia: Six lifestyle changes you can make to lower your risk [ANALYSIS]
Dementia warning – one of the most common early signs of Alzheimer’s [RESEARCH]
Dementia warning: The self-diagnosis that could signal brain decline [STUDY]

“In 2007, they identified nine modifiable lifestyle risk factors, and they increased that to 12 [last week],” said Dr Zoe.

“The new ones are around pollution, head injuries, and excessive alcohol intake.

“There are so many things there and we can’t all be perfect.

“But if you could focus on one or two, thinking that it could lower your risk of dementia in later life, I think it’s a real motivation factor.” 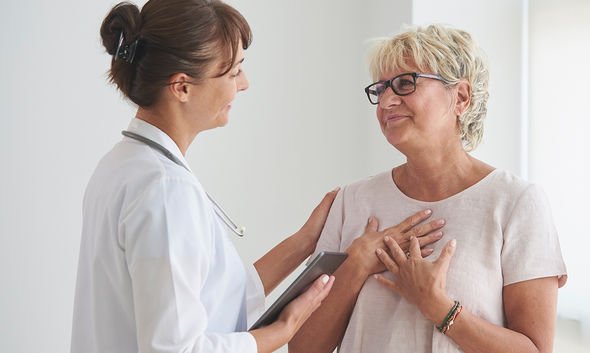 Pollution is a key addition to the list of modifiable lifestyle changes, she said, as it may force government and local authorities to take action.

Walking or cycling exposes you to less pollution than being in a car.

The very worst place to be is in a car, while also being stationary in traffic.

Meanwhile, anything that protects your heart will also protect your brain, she added.

Eating a healthy, balanced diet should help to lower your chances of developing dementia.

It’s also important to do enough exercise. Everyone should aim to do at least 150 minutes of moderate-intensity activity every week.