Dementia is the name given to a group of symptoms linked to an ongoing decline in brain function. You could lower your risk of the neurodegenerative condition by exercising for just 20 minutes every week, it’s been claimed.

Exercise is one of the key lifestyle factors that could lower your risk of dementia in later life. 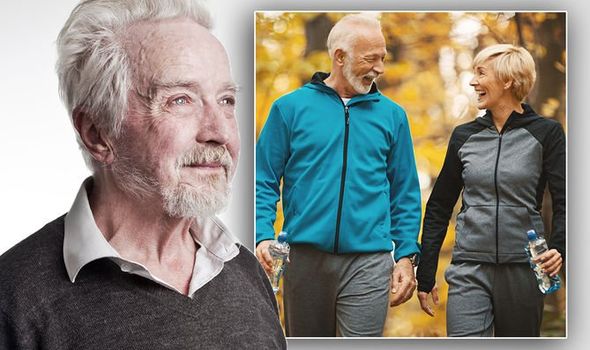 The more exercise you do, the lower your risk of dementia when you’re older.

But, simply doing 20 minutes of exercise each week may be enough to protect against Alzheimer’s, according to This Morning’s Dr Zoe.

Raising your heart rate is key to the exercise, however, and you should be aiming to get out of breath and slightly sweaty.

It’s even more important to exercise as you get older, she added.

“The crucial thing about exercise is that you don’t need to do all that much of it to reduce your risk of dementia,” said Dr Zoe.

“Just once a week, just do something like a 20-minute brisk walk, that could reduce your risk by 20 percent.

“It’s got to get you sweaty and out of breath, and ideally it’s more, but 20 minutes can reduce your risk.

“It’s a great place for people to start, and in fact you’re never too old for exercise. The older you are, the more benefit you can get.” 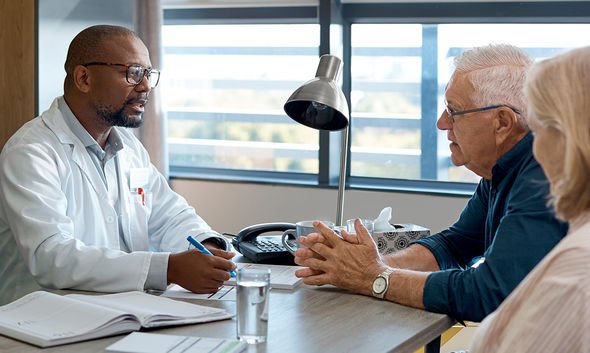 But, you should combine your exercise routine with a healthy diet, she added.

Nutritionists have previously claimed that snacking on walnuts may help to prevent dementia.

They’re rich in phytochemicals and minerals – including polyphenols and fatty acids – which reduce inflammation and oxidative stress in the body, it’s believed.

Walnuts may also reduce protein aggregation in the brain, which has been linked to Alzheimer’s.

You should speak to a doctor if you’re worried about the signs or symptoms of dementia.

The most common early symptoms include subtle memory loss, and a change in mood.

You’re more likely to develop a neurodegenerative condition as you get older.