Dementia can affect people differently, as symptoms vary according to the part of the brain that is damaged. However, as a general rule, symptoms are subtle in the beginning. Early detection is critical to maintaining quality of life and slowing down the progress of the disease. Have you noticed this symptom creeping into everyday life?

According to the NHS, an inability to perform familiar tasks such as getting muddled over the correct change when shopping is an early red flag. According to Alzheimer Europe, other typical scenarios include:

There are a number of practical solutions people can take if their loved one starts showing this common sign, explained the health site: “It is necessary to concentrate not only on what is problematic, missing or damaged but also on what can be done to help the person with dementia to cope with such difficulties, losses or damage.

“It is important not to overlook the personal experience, history, current relationships and typical ways of dealing with traumas or stressful events that the person with dementia has developed over the years.

“This overall background will also influence how they deal with losses and fears and how their experience of dementia is expressed or lived.” 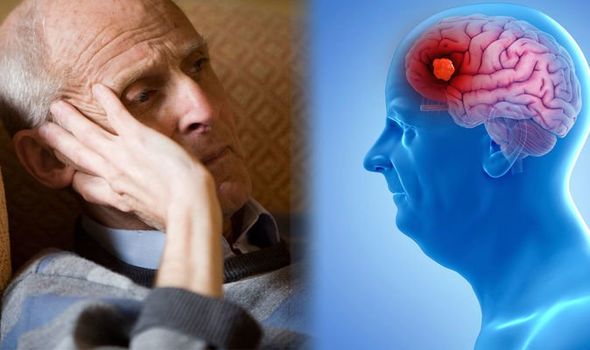 It recommends taking the following steps if you start noticing this behavioural change in yourself:

The early symptom is also associated with the most cause of dementia – Alzheimer’s disease. Like dementia, Alzheimer’s disease is a progressive condition, which means the symptoms develop gradually over many years and eventually become more severe. It affects multiple brain functions. 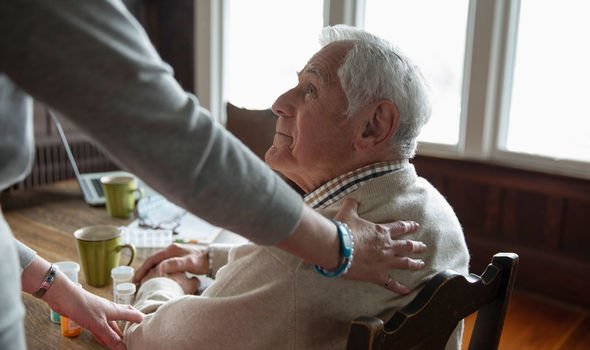 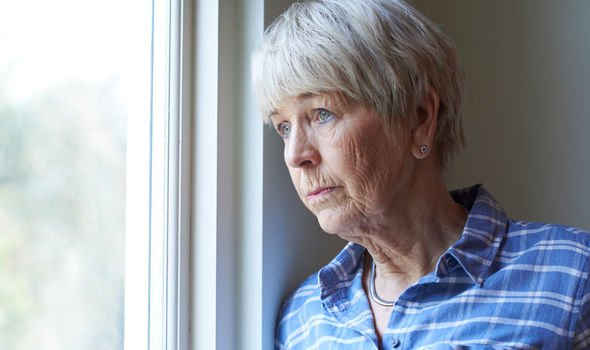 According to the NHS, more advanced symptoms of dementia include:

Communication problems – some people may eventually lose the ability to speak altogether. Using non-verbal means of communication, such as facial expressions, touch and gestures, can help.

Behavioural problems – a significant number of people will develop what are known as “behavioural and psychological symptoms of dementia”. These may include increased agitation, depressive symptoms, anxiety, wandering, aggression or sometimes hallucinations.

Appetite and weight loss problems are also both common in advanced dementia. Many people have trouble eating or swallowing, and this can lead to choking, chest infections and other problems.

Although it may be distressing to think about it, it is important to make preparations for the future, especially if a person is beginning to show early signs of dementia. According to Dementia Matters, “It is probably a good idea to write down all your concerns and future wishes. It will be helpful to those closest to you if you have put in place a plan that incorporates your culture, values and ideas.”

The charity recommends putting in place a will for loved ones and appointing a Lasting Power of Attorney to handle decisions about future personal affairs.