Dementia does not refer to just one condition – there are many forms of brain damage that fall into this category. One of the less common forms of dementia is frontotemporal dementia (FTD). FTD affects the front and sides of the brain (the frontal and temporal lobes).

These regions are important for controlling language, behaviour, and the ability to plan and organise.

There are different variants of FTD but the most common is the behavioural-variant, which is characterised by insidious changes in personality and interpersonal conduct, according to an article published in the journal Dementia and Neuropsychologia.

A telltale sign of the behavioural variant of FTD is an increasing lack of self-interest.

As Alzheimer’s Research UK explains, people may become withdrawn or lose interest in looking after themselves, such as failing to maintain a normal level of personal hygiene. 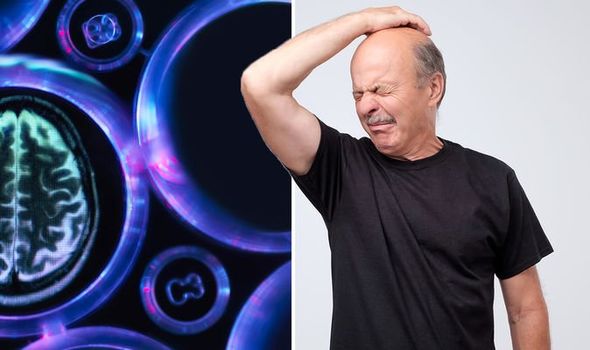 Other behavioural changes include:

Some people may experience the language and speech variant of FTD first, according to the NHS.

“Some people gradually lose the ability to speak, and can eventually become completely mute,” adds the health body.

When to see a GP

“See a GP if you think you have early symptoms of dementia,” advises the NHS.

If you’re worried about someone else, encourage them to make an appointment with a GP and perhaps suggest you go with them, the health body says.

It adds: “The GP can do some simple checks to try to find out the cause of your symptoms, and may refer you to a specialist for further tests.”

Can I reduce my risk?

Research is ongoing to understand the risk factors that may be associated with FTD. 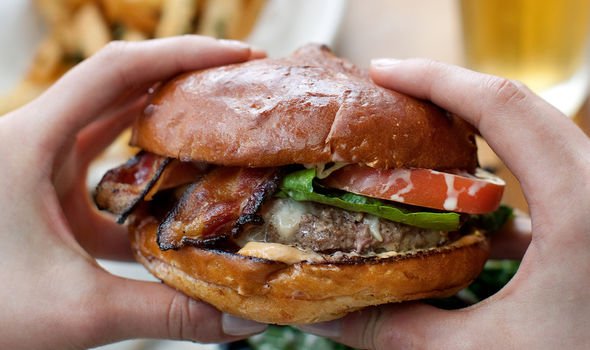 According to Alzheimer’s Research UK, for behavioural variant FTD, one in every two or three people with the disease could have a family history.

This figure is thought to be much lower for other forms of FTD.

“Overall, around one in ten cases of FTD are thought to be caused by a faulty gene passed down in families – also known as familial frontotemporal dementia,” reports Alzheimer’s Research UK.

Compared to other forms of dementia, much less is understood about the lifestyle factors that may raise your risk. 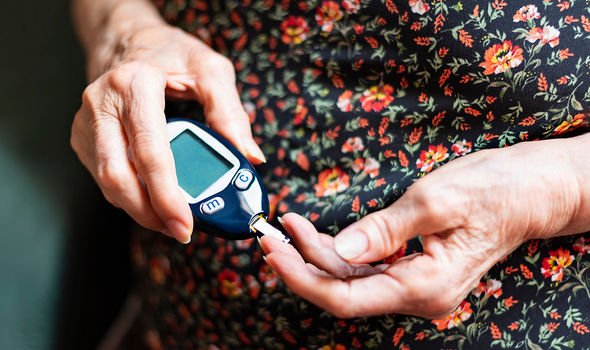 A large number of factors have been associated with increased risk of dementia in general, and cardiovascular risk factors are the most consistently reported.

Research published in the journal Translational Neurodegeneration suggests that these risk factors may contribute to FTD too.

A history of diabetes, hypertension, smoking, obesity, and dyslipidemia have all been found to increase risk of dementia.

The study analysed and compared specific population groups and found diabetes was an independent risk factor for FTD.