Dementia loosely refers to a cluster of conditions associated with brain damage. When you drill down into the different forms, however, there are often peculiarities associated with them. Lewy body dementia (LBD), for example, is a type of progressive dementia that leads to a decline in thinking, reasoning and independent function.

The impact it has on these areas can produce a wave of unusual symptoms.

As Dementia UK explains, memory is often less affected than with other types of dementia but people may be at more risk of mood and behaviour changes such as apathy, anxiety, depression, delusions and paranoia.

The delusions it causes can be particularly distressing.

“One type of delusion, known as Capgras syndrome, in which the person believes that a friend or relation has been replaced by an imposter can be particularly difficult for families,” explains Dementia UK. 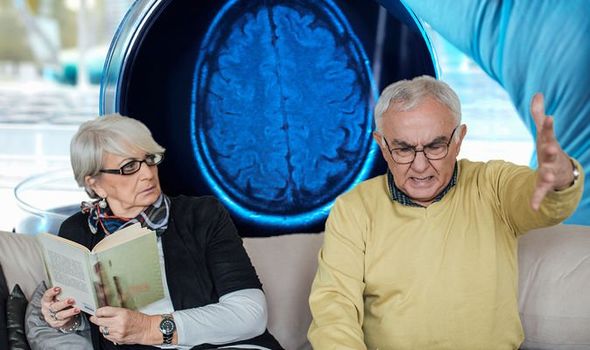 As the Alzheimer’s Society explains, this may also take the form of believing a spouse is having an affair.

According to the Alzheimer’s Association, hallucinations, delusions and misidentification of familiar people are significantly more frequent in early-stage Lewy body dementia than in Alzheimer’s, the most common type of dementia.

Scientists are also learning about risk factors for LBD but age is considered the greatest risk factor.

According to information provided by National Institute in Health (NIH) people who develop the disorder are over age 50.

A small percentage of families with dementia with Lewy bodies have a genetic association, but in most cases, the cause is unknown, it adds.

Fortunately, lifestyle factors have also been shown to influence LBD, which suggests there is a degree of agency involved. 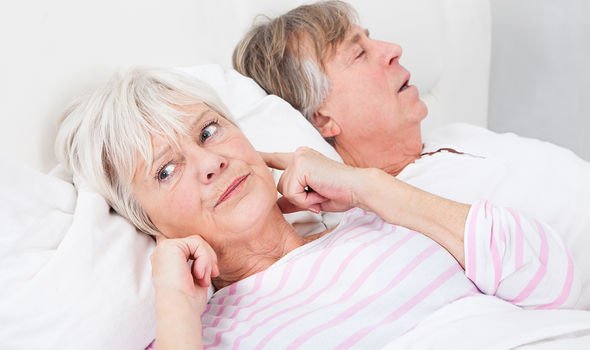 According to the Lewy Body Dementia Association (LBDA), factors that reduce the risk of Alzheimer’s disease (AD) and Parkinson’s disease (PD) (smoking, a history of cancer and more years of education), also reduced the risk of DLB.

“Like PD, prior caffeine use was also associated with a reduced likelihood of an eventual DLB diagnosis,” explains the LDBA.

Anxiety and depression may be early indicators of disease onset, or they may also be a natural response to mild cognitive decline, according to the health body.

“Yet, in people who do not have symptoms during life, but are found to have Lewy body pathology in their brains at autopsy, anxiety and depression are uncommon,” it adds. 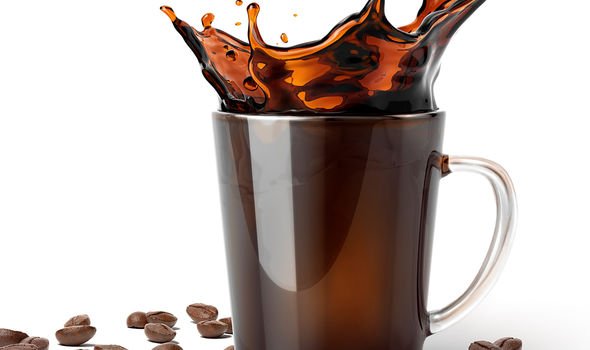 I am worried my partner has dementia – what should I do?

As the NHS points out, if dementia is found early, its progress can be slowed down in some cases, so the person may be able to maintain their mental function for longer.

If someone you know is becoming increasingly forgetful, it is therefore important to encourage them to see a GP to talk about the early signs of dementia.

As LDB highlights, however, memory loss is not the only sign of brain decline.

Some of the other signs of dementia include: