Dementia is often associated as being a condition older people get, but around 5 per cent of people with Alzheimer’s disease (the most common type of dementia in the UK) are under 65, according to figures. When Alzheimer’s affects people in this age category it’s known as early-onset or young-onset Alzheimer’s. If you are worried about yourself or someone else having dementia you should always speak with your GP. They may be able to rule out other health issues such as depression or anxiety which may case similar symptoms in younger people.

Dementia is often associated as being a condition older people get, but around 5 per cent of people with Alzheimer’s disease (the most common type of dementia in the UK) are under 65

The symptoms can be similar to those of late-onset Alzheimer’s, according to Alzheimer’s Research UK.

The condition can also reveal itself in more unusual ways in younger people.

The charity explains: “This can make it more difficult for people, families and doctors to recognise.”

But there are five symptoms to look out for.

Memory problems that interfere with everyday life can be a symptom. The charity says: “This may include forgetting messages or recent events that would normally be remembered, or repeating questions.” 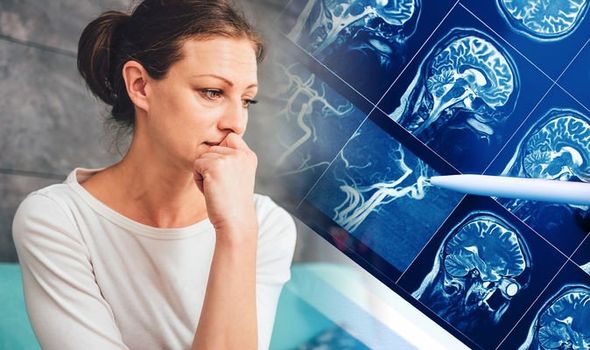 People may come confused in unfamiliar situations, advises the charity, swell as lose a sense of place and time.

They may be subtle at first, but the charity says someone with a low mood, who is irritable or loses their confidence could have early-onset Alzheimer’s.

Showing less interest in activities they used to enjoy can also be a sign.

This may sometimes be called aphasia 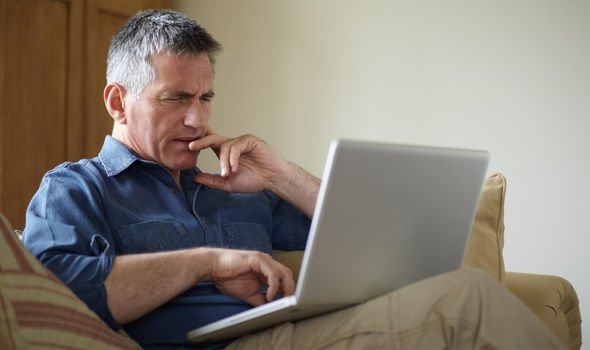 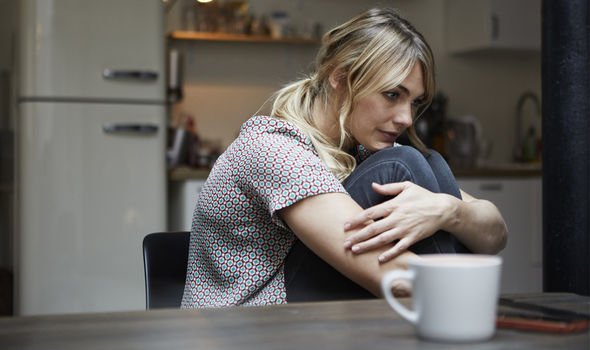 Difficulty recognising these and judging speed or distance can be a sign.

The charity adds: “When visual problems are a major symptom, the disease may be called posterior cortical atrophy.

Alzheimer’s is a progressive disease, which means symptoms get worse over time and recognising symptoms as early on as possible is very important.

How to prevent dementia

The exact cause of dementia is unknown, but a number of risk factors have been linked to the condition, such cardiovascular disease.

Leading a healthy lifestyle and taking regular exercise can help lower the risk of cardiovascular disease.

Vascular dementia is the second most common type of dementia, an recognising the early signs can make treatment more effective.