Those with mild cognitive impairment are thought to have mild memory problems that aren’t severe enough to be diagnosed with dementia. However, in the hope of slowing down memory and thinking decline in those with Alzheimer’s disease, researchers tested a certain type of drink called Souvenaid.

It’s a combination of fatty acids, vitamins and other nutrients, purposefully developed with the aim to prevent loss of important connections between brain cells that’s evident in Alzheimer’s disease.

There were 311 people with mild cognitive impairment who were involved in the study.

The participants underwent brain scans or spinal tap (also known as lumbar punctures) to evidence that their memory problems were most likely due to the very early stages of Alzheimer’s disease.

Half of the people on the trial took the drink containing Fortasyn Connect once a day for two years.

The other half took a drink with the same calorie content but without the active ingredient.

A clinician judged that those who had taken the drink containing Fortasyn Connect had shown a reduced decline of cognitive and functional performance over the two years. 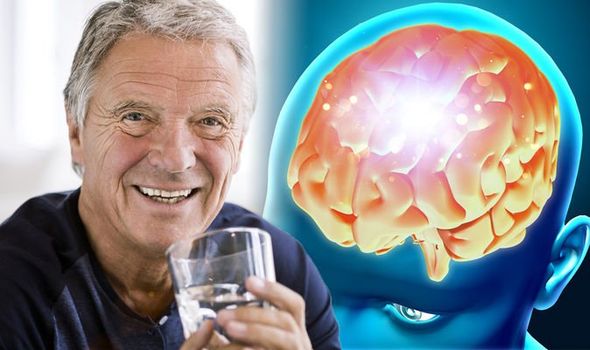 Brain scans from the trial also showed that the people who took Souvenaid had less shrinkage in certain areas of their brain, including in the hippocampus, which is involved in memory.

Dr Doug Brown, Director of Research at Alzheimer’s Society, said: “This medical drink been shown to slow the decline of thinking skills in people experiencing mild memory problems, who also have early signs of Alzheimer’s disease on a brain scan or a lumbar puncture test.

“This group of people don’t benefit from Alzheimer’s drugs, so this drink is one option to consider alongside regular exercise, avoiding smoking and eating a healthy, balanced diet to keep their memory sharp.”

Although Souvenaid appears to have some promising results, there are most definitely some limitations to the research.

“This trial of Souvenaid didn’t meet the success criteria that would be needed for developing new drugs,” added Dr Brown. “So we can’t be confident of the drink’s benefits.”

To explain a bit further, the doctor said: “Although there was less cognitive decline in people taking the daily drink over two years, the same number of people still went on to develop dementia as those who had a fake drink every day.

“We certainly can’t conclude that the drink slows progression of Alzheimer’s disease.”

Dr Brown also has advice for those concerned about their memory. 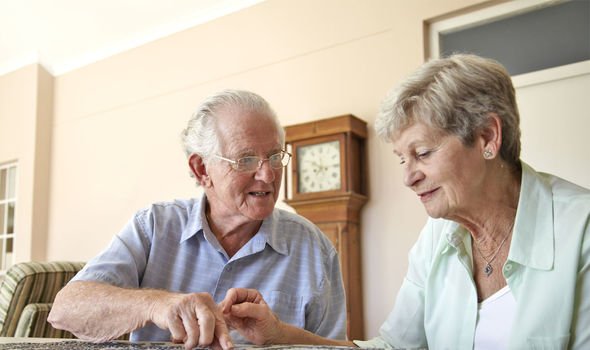 “There are many causes of memory decline, including normal ageing, so it’s important people are investigated for underlying Alzheimer’s disease before taking this medical drink, or any kind of treatment.”

Souvenaid is approved for people in the early stages of dementia and is available at pharmacies, or from Nutricia at £3.50 for a daily dose.

For those of you who are unsure whether or not you, or somebody you love, is beginning to suffer from early dementia, there are certain clues to look out for.

The NHS lists common symptoms that may appear before a diagnosis of dementia is made. These include: 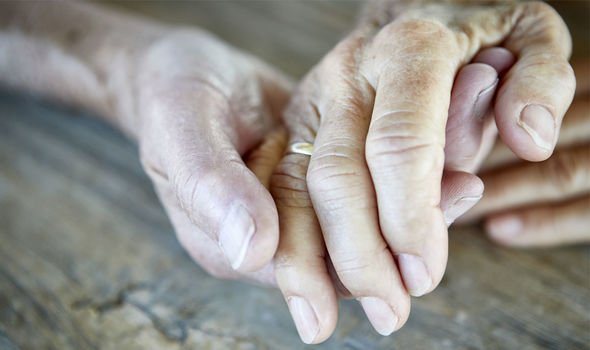 Before starting a conversation with somebody you’re concerned about, the health body echoes the Alzheimer’s Society suggestion to ask yourself the following questions:

Recommendations include talking in a non-threatening, familiar place and taking plenty of time to talk things through.