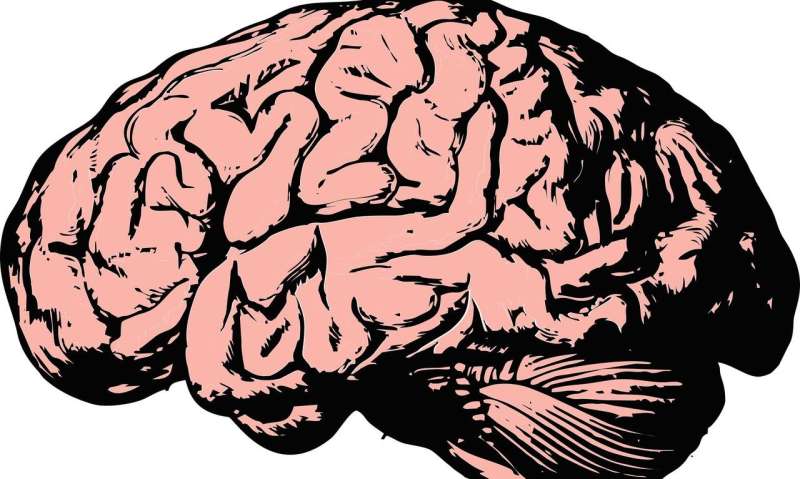 A team of researchers from Johns Hopkins Medical Campus, working with medical research company 10x Genomics has used a spatial gene expression technology to further define the six-layered human dorsolateral prefrontal cortex. In their paper published in the journal Nature Neuroscience, the group describes their use of the new technology and what it allowed them to see in their study of the dorsolateral prefrontal cortex.

The dorsolateral prefrontal cortex (DLPFC) is a part of the prefrontal cortex that prior research has shown develops more slowly than other parts of the brain, resulting in an elongated maturation process. In this new effort, the researchers sought to learn more about the DLPFC by using technology developed at 10x Genomics. The new technology involves a hardware and software system that generates layer-by-layer mapping of biological tissue such as brain matter. In addition to imagery, the system is capable of gathering data surrounding whole transcriptome spatial gene expression.

In using the new technology to study prefrontal cortex tissue obtained from postmortem brain samples taken from three adult humans, the researchers were able to compile data from six layers of the DLPFC. In analyzing the data they obtained and comparing it with data from other sources, the researchers observed gene expression signatures that were comparatively overly represented in some of the layers, consistent with known brain disorders such as schizophrenia and autism spectrum disorder.

The work also involved getting what they described as “a closer look” at the laminar topography of different parts of the brain. They noted that the topography of some parts of the human brain were different from those of the mouse brain in ways that had not been expected. They note this finding could have implications in lab work, as many brain studies with mice assume certain similarities in brain topology. They note that it is still not clear if the differences they observed were due to basic differences in topology or if they were due to developmental timing differences.