Zombie Town is about two youngsters who, belonging to a sleepy town, are jolted into action when, watching a scary movie, the characters leap off the screen and chase them through the theatre. Coming to Hulu’s streaming service next year, the mystery teen romancer has the potential of becoming as big of a hit as Ghostbusters. Released in 1984, Aykroyd played Dr Raymond Stantz, and the 70-year-old has thanked his Asperger’s for the success of the film series.

“[Asperger’s] wasn’t diagnosed until the early 80s when my wife persuaded me to see a doctor,” Aykroyd told the Daily Mail.

“One of my symptoms included my obsession with ghosts and law enforcement – I carry around a police badge with me, for example.

“I became obsessed by Hans Holzer, the greatest ghost hunter ever. That’s when the idea of my film Ghostbusters was born.”

Asperger’s is considered a “developmental disorder” by Nationwide Children’s Hospital. 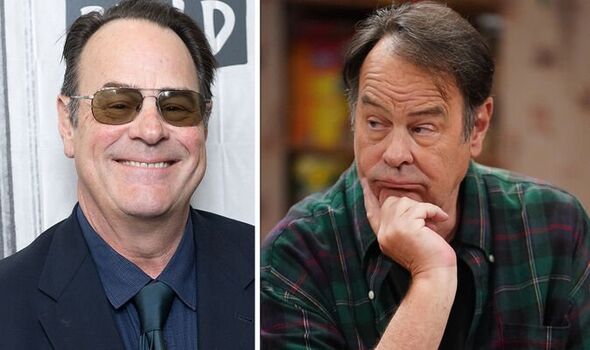 Young people who have received a diagnosis are likely to experience difficulty relating to others socially.

In terms of behaviour and thinking patterns, they can be “rigid and repetitive”.

Subtle forms of communications, such as body language, humour, and sarcasm can be missed.

“They might also think and talk a lot about one topic or interest, or only want to do a small range of activities,” the experts noted.

“These interests can become obsessive and interfere with everyday life, rather than giving the child a healthy social or recreational outlet.”

The National Autistic Society explained: “Autism is a spectrum condition.”

More than one in 100 people are thought to have Asperger syndrome, which can lead to differences in communication, social interaction, and behaviour.

The charity expanded: “Autistic people, including those with Asperger syndrome, often communicate differently. 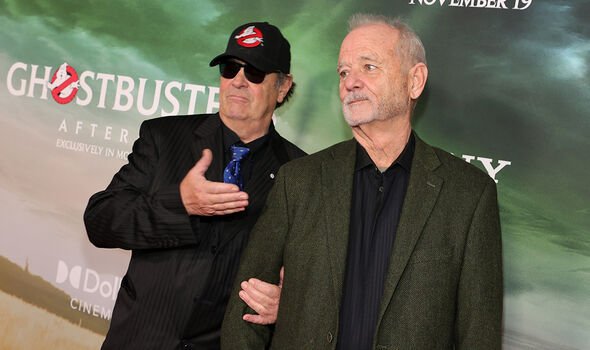 “They may have difficulties with interpreting both verbal and non-verbal language like gestures or tone of voice, or it may take them a little longer to understand.

“Some autistic people have a very literal understanding of language, and think people always mean exactly what they say.”

Difficulties might arise from reading facial expressions, understanding tone of voice, jokes and sarcasm, and understanding vague or abstract concepts.

“These traits can express themselves in different ways,” the charity continued. 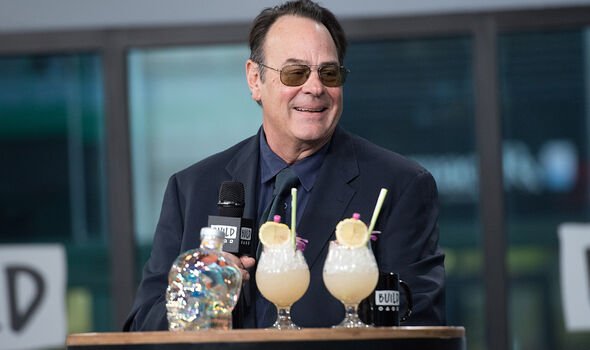 “For instance, someone with Asperger syndrome may be very funny or sarcastic themselves, but they may not always pick up on sarcasm.”

For some people, an Asperger’s diagnosis can be an “unhelpful label” but, for many, it allows access to services and support that can make life easier.

For more information on autism, including Asperger’s, visit the National Autistic Society.

Watch Dan Aykroyd in Ghostbusters 2, airing on Wednesday August 31 on ITV4 at 8pm.