While the star appears to have no problems taking to the stage – like a duck to water – a single high kick back in 2013, during a performance of Snow White, left him with agonising pain spotting down his leg and the first signs of a serious health condition.

Craig was playing the role of the Wicked Queen at the time.

In an interview with Daily Express last year, he said: “I assumed I’d ripped a ligament.

“I knew it was never going to get better while I was doing panto and shortly after that finished I had the Strictly tour. Then I was going to Australia for six weeks so thought I had plenty of time for it to heal. I kept going with a mixture of off-the-shelf painkillers.” 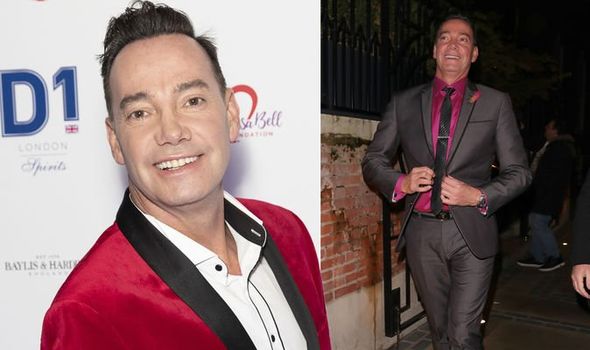 By the time Craig arrived back in the UK he was in constant, debilitating pain.

Craig continued: “Normally ligament damage fixes itself, every dancer knows that, but this was a mystery. I was doing all the right things – resting and stretching – but it was getting progressively worse.”

Soon after, Craig struggled to walk more than short distances.

Unsure of what to do, he cooked an appointment with a specialist and arranged an MRI scan.

The scan revealed the dancer has osteoarthritis, a condition that causes joints to become painful and stiff.

Craig revealed: “The surgeon asked me, ‘How on earth have you been walking? I told him, ‘painkillers, darling. I was working, I had to keep dancing’,

“Like a lot of dancers, there have been many times when I have danced with a lot of pain. You get a higher pain threshold, pain becomes normal.”

In response to his symptoms, Craig was told he needed a hip replacement. 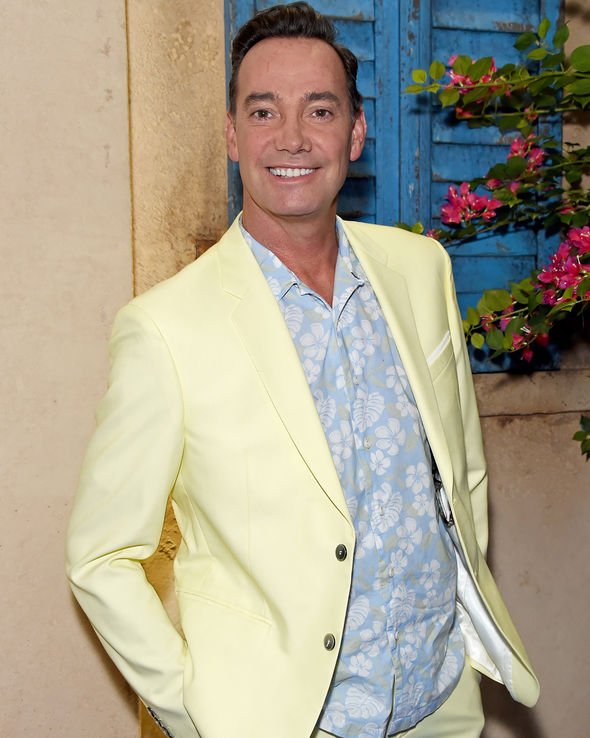 Five years after the first operation, Craig had to have a second hip replacement. But now, the star is pain-free.

Both of Craig’s parents had hip replacements in their 60s, and his mother has battle rheumatoid arthritis most other life.

Studies have discovered genetic inheritance is a risk factor for Craig’s condition.

Craig is now passionate about raising awareness of bone and joint health and is a patron of the National Osteoporosis Society. 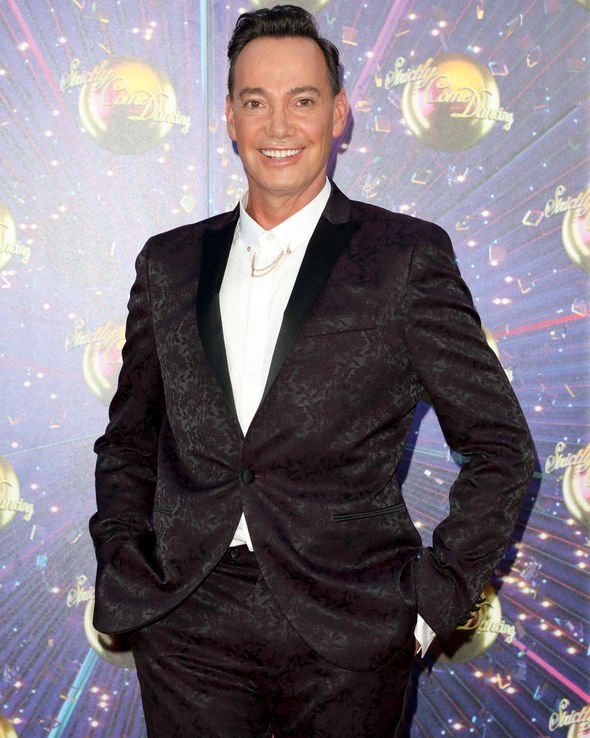 The main symptoms of the condition are pain and stiffness in the joints, making it difficult to move the affected joints and do certain activities, according to the NHS.

The health body further explains: “The symptoms may come and go in episodes, which can be related to your activity levels and even the weather. In more severe cases, the symptoms can be continuous.

“You should see your GP if you have persistent symptoms of osteoarthritis so they can confirm the diagnosis and prescribe any necessary treatment.”

Other symptoms to look out for include:

If you experience any of these symptoms, see your GP.