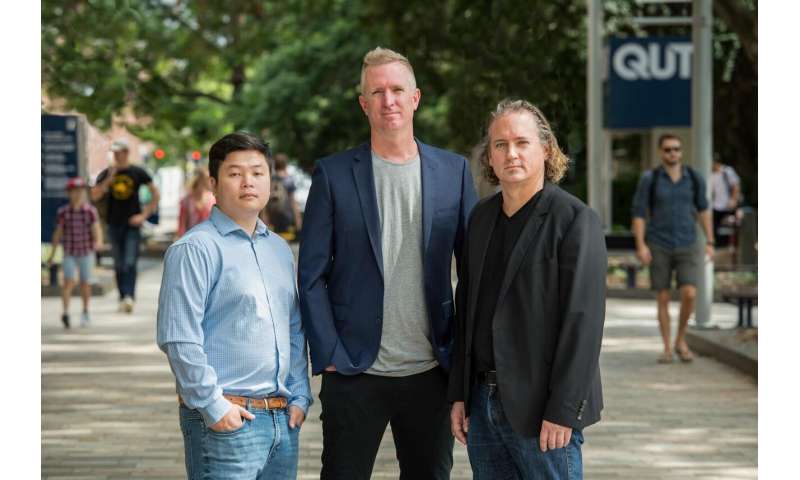 As the world awaits a COVID-19 vaccine and confirmed cases exceed 30M, QUT behavioral researchers say the key to containment rests in understanding human behavior and how our personalities may influence better cooperative behavior for the global good.

Personality traits may explain why people both domestically and internationally willingly and subconsciously refuse to cooperate with authorities or even lie about where they have been when crossing state and international borders.

Using previous studies, the researchers found countries like Australia, Canada and India were more agreeable and therefore more compliant although Australia was also considered extraverted which could have the opposite effect. America, on the other hand, ranks low in the agreeability stakes.

The paper combines two studies. First, they analyzed Google Mobility data and personality data from 31 countries, both before and after region-specific legislative interventions that sought to control the spread of COVID-19.

The researchers then examined personality and demographic variables for 113,083 individuals across 164 countries collected in March and April of 2020. Their measures are based on the ‘Big Five’ personality traits—openness, conscientiousness, extraversion, agreeableness, and neuroticism.

“With Melbourne in stage four lockdown and new cases of COVID-19 springing up across Australia daily, containment is critical and clearly there needs to be a high level of cooperation and compliance,” said Dr. Whyte.

“We found that more agreeable nations are most consistently compliant with mobility restrictions as they are already quite cooperative with lighter levels of enforcements that may have historically existed. Canada, India, Botswana, and Burkina Fasso, for example.

“However, societies higher in openness and extraversion showed populations that remained more mobile after restrictions were brought in, displaying arguably more counter-compliant behavior. So, while Russia ranks reasonably high for agreeableness, it is among the most extraverted and open countries.”

Dr. Whyte said the other most extraverted nations are Puerto Rico, Australia, and Spain. The least extraverted are Slovenia, Indonesia, and French Switzerland. And along with Russia, the most open nations are India and Nigeria, while the least open are China, Estonia, and Chile.

“So, while there are many advantages to having an extraverted personality, including greater socialization, social and labor advantages, and even greater opportunities to find a partner, the downside is that extraverts are especially prone to defying short term instructions or regulations, and remaining mobile even as the pandemic has worsened,” he said.

“This is not to say that more extroverted or more open societies are more prone to spreading the pandemic, but their response to increased regulation may not have the desired policy impact intended or needed to effectively control, limit or contain the current pandemic.”

Dr. Whyte said their studies explored a period before and after the World Health Organisation declared a world-wide pandemic on 11 March 2020.

“Each indicator categorizes the level of strictness of the respective policy on an ordinal scale. From the same database, we also obtained the daily record of the number of Covid-19 related deaths and confirmed cases, taken from the European Centre for Disease Prevention and Control and from the John Hopkins University coronavirus data repository.