Sian Alexander from Hull, East Riding of Yorkshire is a fit and healthy mum with no underlying health conditions but believes she was struck with the COVID-19 infection. The mum revealed the symptoms she endured and warned others of coronavirus symptoms to spot. She has detailed her experience in a daily diary which began on March 25 when she first experienced one of her symptoms.

Hull Live reported that although Sian hadn’t been tested, she said she is almost certain she had the disease because it was the most sick she had ever been in her life.

Sian said: “I only started keeping a diary of symptoms on my social media because I wanted to keep a record of it.

“These are strange times and it’s easy to forget when you look back in future years. 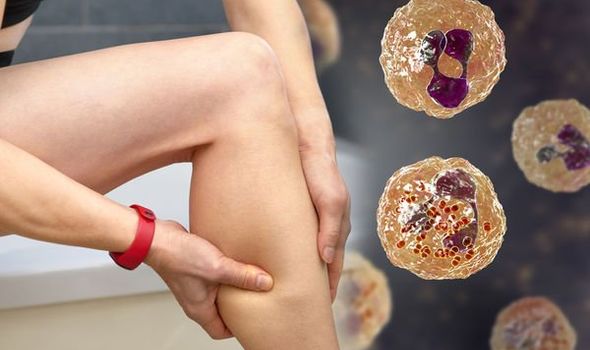 “I started a few days into the illness and had a lot of friends come forward and say they had similar symptoms.

“Like me, they didn’t feel serious enough to ask for medical help but were bad enough for it to put them in bed for at least a few days.

“A lot of people have told me they appreciated seeing my little symptom updates as they could identify with what I was going through, or knew what to look out for.”

Writing in her diary, the 40-year old mum detailed her first day of symptoms and wrote: “The first symptoms were muscle aches and tiredness, I just felt under the weather and exhausted.”

“It felt like a really bad flu, where it completely exhausts you. I started with a terrible headache today.

“I also had a very heavy feeling in my chest which made me short of breath.

“Even walking downstairs felt like a huge effort and I needed lots of rest.

“I’m a regular runner and pretty fit with no lung complaints, so that was a big shock for me.” 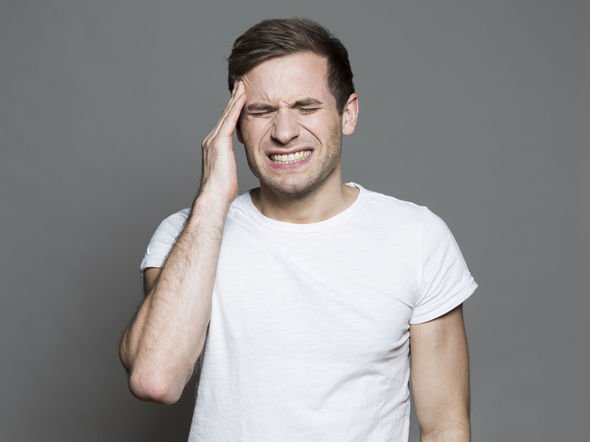 Day four she had written: “The headache was at its peak today and I lost my sense of taste and smell.

“The headache felt excruciating and nothing seemed to help, not even painkillers.

“It was in my sinuses, behind my eyes, my teeth and jaw and across my temples.

“It actually felt really scary as I don’t usually have headaches. I started googling symptoms at that point because although I suspected COVID-19 due to flu symptoms and shortness of breath – I didn’t know loss of taste and smell, headaches and fatigue were also being recognised as symptoms in other countries who were ahead of ours in the timeline.”

Day five and six she had written: “Those main symptoms of exhaustion, headache, loss of appetite and taste and smell, and shortness of breath continued all this week.

“I was struggling to be able to gather my thoughts enough to work.

“Like when you have flu, my brain felt foggy and I couldn’t concentrate. I didn’t leave the house even to go into the garden for pretty much a week, I didn’t have the energy.

“It’s definitely worse that compared to cold and flu in the past. I knew I could manage the symptoms with rest, paracetamol and fluids but it’s the most ill I’ve ever been.”

Sian is still not back up to full health even after two weeks, however, her symptoms began to ease in the later days.