Most are aware that COVID-19 attacks the lungs resulting in severe inflammation as they fill with fluid, ultimately reducing their ability to fulfil their intended purpose. More is being learnt about the devastating effects of this virus as it attacks other organs including the kidney, heart and the brain. However, the virus’s ultimate target, which could inflict the most damage are blood vessels, leading to formation of blood clots or excessive bleeding and causing a condition not seen before in younger patients.

Doctors have now warned the deadly COVID-19 is triggering a surge in strokes in younger patients, causing alarm and major concern among medical experts.

Doctors at Mount Sinai reported over a two-week period five patients who suffered large vessel strokes in patients under the age of 50, according to a letter published in the New England Journal of Medicine.

All five of the patients had tested positive for coronavirus but displayed very mild to no symptoms at all. Dr J Mocco, director of the Cerebrovascular Center at Mount Sinai said of this discovery: “That creates a big alarm.

“Our spider sense goes up to say that there’s something not right here.” 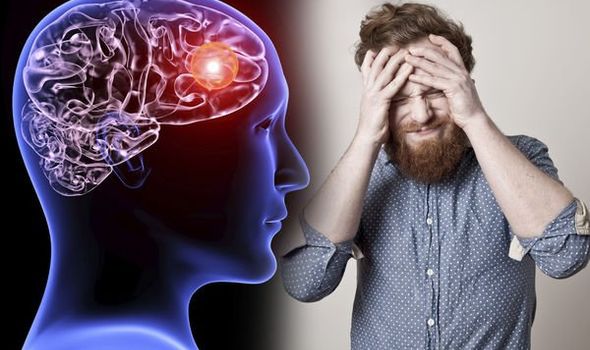 What is a large vessel stroke?

A stroke is caused by a disruption of blood flow or by bleeding in the brain.

Some strokes affect a large part of the brain, while others affect a smaller region.

A large vessel stroke is a stroke that happens due to the interruption of blood flow in one of the main large arteries in the brain.

Because a large vessel stroke happens when a large artery is blocked, all of its smaller branches become blocked too.

Of the five patients who experienced this vessel stroke, one died, one is still hospitalised, one was discharged and the other two are still in rehabilitation.

The youngest patient was 33 and only one of the patients had a history of strokes. 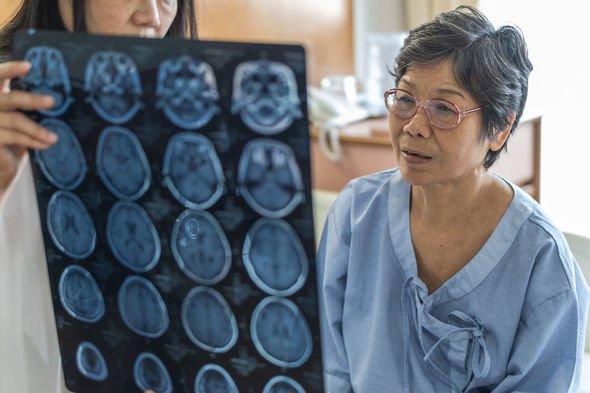 According to the Mayo Clinic, a stroke occurs when blood supply to the brain is interrupted or reduced, preventing oxygenation and causing brain cells to die.

Dr Shazam Hussain, director of the Cerebrovascular Center at the Cleveland Clinic, said he was surprised when he saw the reports as the normal stroke population are typically older patients with high blood pressure or cholesterol problems.

Reports of this shocking symptom first came from Wuhan, according to the NEJM letter, where approximately 5 percent of patients were hospitalised with the coronavirus and later suffered a stroke.

The youngest patient in Wuhan to suffer this was aged 55. Both Dr Mocco and Dr Hussain believe the coronavirus is causing blood clots that block or narrow the blood vessels.

Dr Mocco reported the stroke patients were 15 years younger than the normal stroke population, had no risk factors and were statistically more likely to be male.