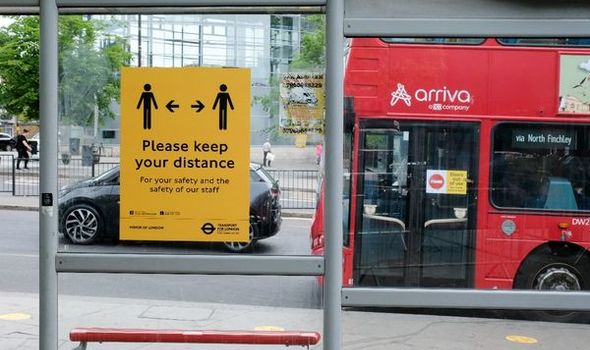 Professor Robert Dingwall said the Government’s two-metre rule was unnecessarily restrictive and needed to be scrapped.

Changing it to a one-metre rule would allow a swifter recovery for the economy and a faster return to education for millions of children.

Alternative measures to make schools less risky, such as throwing away soft toys, were only heightening anxiety, said Prof Dingwall.

He said: “Hand washing is more important than throwing out all the teddies.”

He said Britain was one of the few countries in Europe to have the two-metre guidelines, which were based on older experiments in artificial environments.

He said: “The rule is unnecessarily restrictive in reducing transmission. The Government has been trying to back away from being so prescriptive and moving towards giving advice rather than rules, but it is making a mistake on not reducing the two-metre rule.

“There will be one set of organisations who will be wedded to the rule and concerned about getting sued or criticised.

“This over-compliance will be tangled up with other health and safety issues they may have to implement. 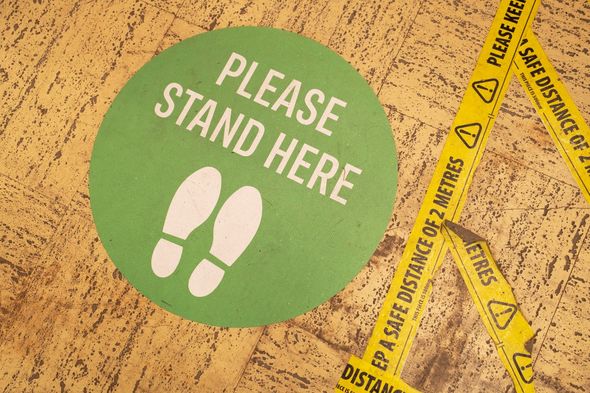 “The two-metre message makes people anxious. It is making parents anxious about sending their children back to school.

“If people had a better understanding of the science it would alleviate their anxieties.

“I hear tragic cases of teddy bears being thrown away, a ban on water play and on sand play, and picking up a school book will mean that book has to then go into quarantine.

“This is a very unwelcome experience. Hand washing is more important than throwing out all the teddies. There is no more risk of catching coronavirus in school than in any other community setting, particularly with younger children, and flu is more deadly than people realise and certainly more of a danger to children.

“For anyone under 50 the added risk of dying from coronavirus is vanishingly small – and for those under 25 comparative to the risk of a lightning strike – and no one thinks that will happen to them.”

He said that the studies on which the two-metre message was based used models “under artificial conditions in still air”.

But this had been superseded by a Brunel University review of existing evidence. 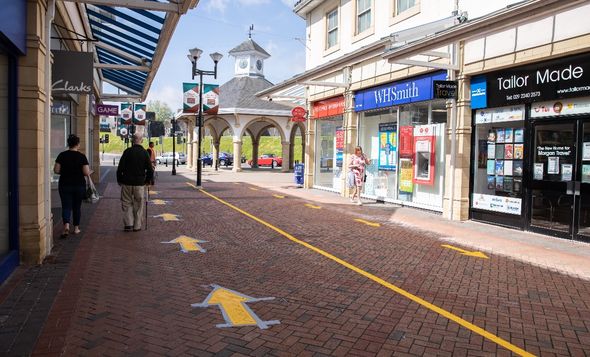 He said: “Recreating this research in real life shows air is always circulating even in apparently still conditions and this means the virus is not transmitted as easily as once thought.

“The new data shows it is broken up over a shorter space and those particles that do travel are not in infectious quantities at one metre.”

Many European countries do not have the two-metre rule, and Prof Dingwall said some that do are considering reducing it.TheWorld Health Organization advocates keeping a one-metre distance.

Prof Dingwall said: “Official advice needs to shift on this and follow The World Health Organization and many other European countries which have a one-metre rule, otherwise we will not get our economy or schools operating effectively again.”

Paul Hunter, Professor of Medicine at the University of East Anglia and adviser to The World Health Organization on the Covid-19 pandemic, said: “I do not know what science has gone into the UK decision-making process. It is not open to scientific debate.

“In an ideal world we would have a lot more explanation on what is behind the diktats “People, managers, leaders and headteachers would be able to make risk assessments and educated decisions.

“The two-metre rule is based on science done 70-80 years ago which wouldn’t stack up now.

“Every situation needs to be properly risk assessed – for example it is a lot safer outside than inside. I wouldn’t put a two-metre bar on schoolchildren.

“It is not workable, especially among younger children.

“I would have small classes of 12-15 children and they could rotate and attend school together and work under one teacher.

“You don’t have to totally stop transmission to get on top of this, but get it down.”

Dr Simon Clarke, Associate Professor in Cellular Microbiology at the University of Reading, said: “The two-metre rule is based on very uncertain science and ultimately this rule is not a scientific decision, it is a political decision.

“Politicians cannot hide behind the science and they need to justify themselves. There is an awful lot of guesswork because there is no magic distance at which someone becomes safe. They need to make this clear.”