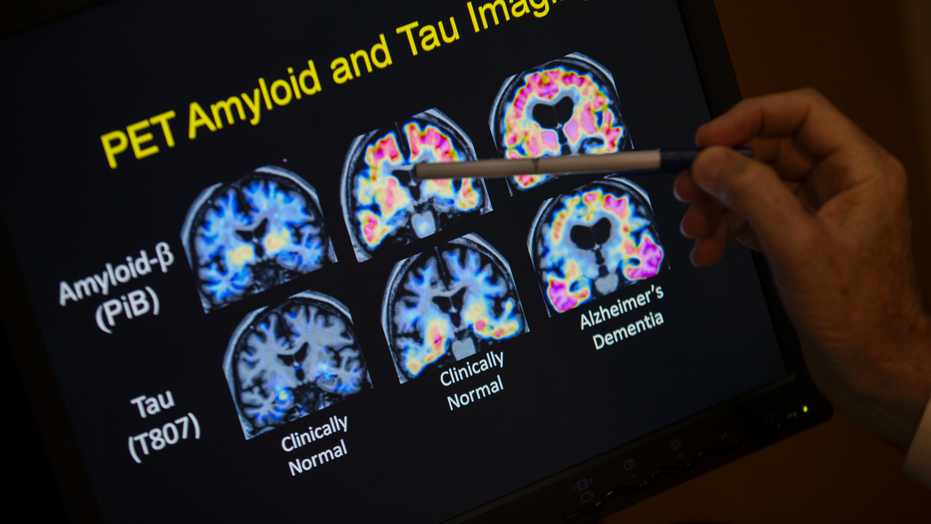 Some 13,200 more people than usual have died from dementia since March, and health care professionals are placing much of the blame on isolation intended to prevent the spread of COVID-19.

According to a new report in The Washington Post, analysis of federal data from the Centers for Disease Control and Prevention reveals that more than 134,2000 people have passed away from diseases like Alzheimer’s since the coronavirus pandemic gripped the nation. 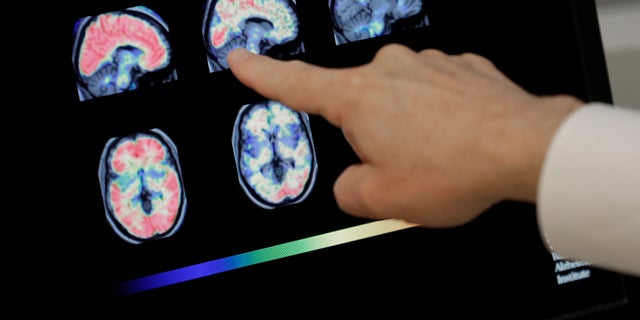 Social and mental stimulation both play a critical role in slowing dementia, and doctors have reported increased backsliding in patients who had been stable for years.

The rapid deterioration of dementia made a man in Indianapolis swallow food the wrong way, which led to a lung infection and his eventual death. A Bostonian woman became so atrophied and frail that a slight fall sent her to the hospital multiple times. Others have been struggling with severe weight loss.

Although only a tiny portion of the U.S. population resides in senior care facilities, nursing home deaths have accounted for around 40% of U.S. deaths from COVID-19. 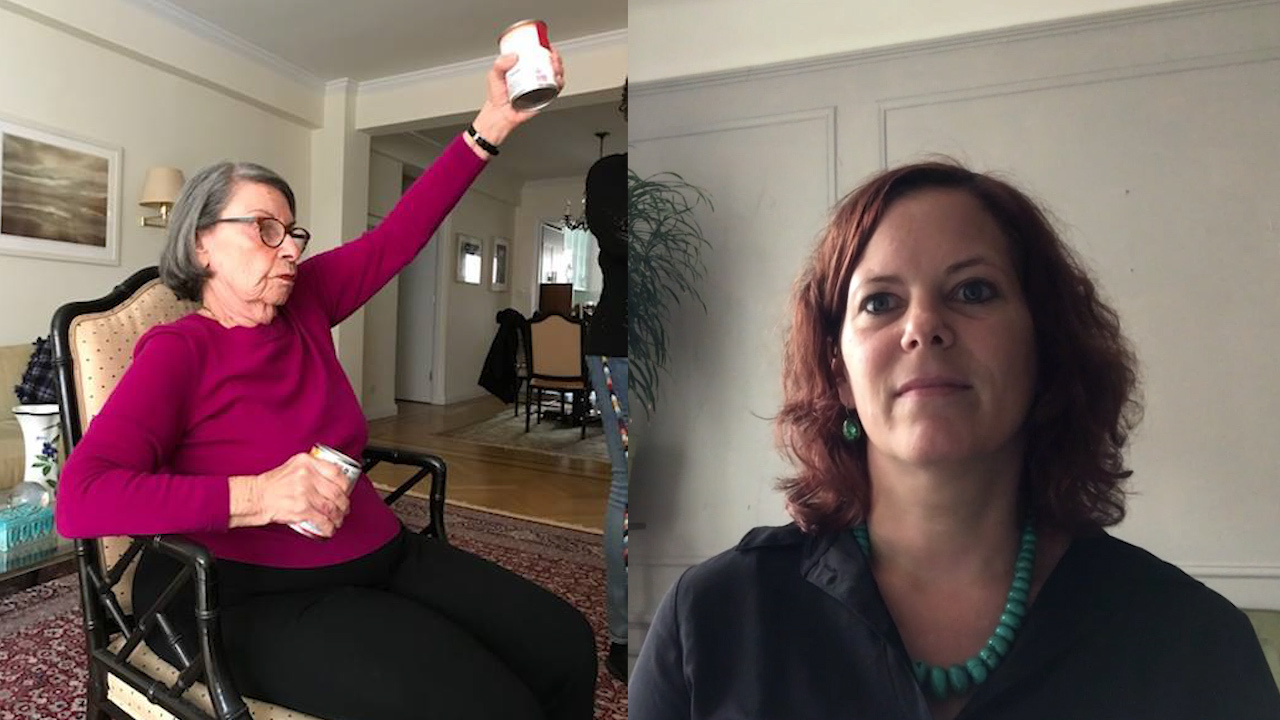 “Families fill in a lot of gaps at nursing homes. They do much of the feeding and bathing. They advocate and communicate,” he said. “If you think of Alzheimer’s as a disability, family members are almost like a cognitive wheelchair for patients who have lost part of their mind. They’re essential.”

This month, Florida and Arizona said they want to reopen nursing homes but have yet to explain how they will do so safely.

Goerke used to visit Denise seven days a week and they had been together for 23 years. The last time he heard her laugh was four months ago. Now, Denise is no longer able to speak to him.

“It’s like we as a country just don’t care anymore about older people,” he said. “We’ve written them off.”