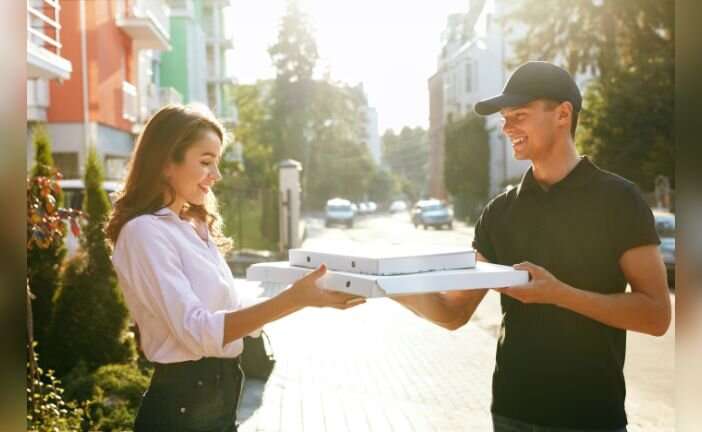 Researchers at the Yale School of Public Health have found that maternal exposure to synthetic chemicals widely used in food packaging and commonly found in drinking water supplies is associated with a woman’s risk for miscarriage in the second trimester.

All women in the Danish cohort studied had detectable and multiple types of per- and polyfluoroalkyl substances (PFAS) in their pregnancy serum. The study estimated a nearly 80% to 120% increased risk for miscarriage in women with the highest level of two common PFAS compounds, compared with those in the cohort with the lowest PFAS levels. Some positive associations, though in smaller magnitudes and less consistent, were also reported for exposure to other types of PFAS compounds evaluated.

The association was stronger among women who had already borne children, and the researchers said that the results need to be replicated. The study is published in the journal Environmental Health Perspectives.

PFAS, introduced in the 1940s, are widely used in the manufacture of everyday products around the globe—from cookware, to clothing, carpets, and firefighting foam. PFAS are also used in industries such as aerospace, automotive, construction, electronics, and the military. Production of the two most common types of PFAS has been phased out by U.S. manufacturers over concerns about the impacts on the environment and human health, but other compounds in the PFAS family are being produced as replacements. PFAS usage in commercial products is not currently regulated in the United States.

“Policy regulation of PFAS exposure should consider adverse effects on maternal and child health, which have repeatedly suggested that these are vulnerable populations that need to be protected from exposure to these widespread chemicals,” said Zeyan Liew, the study’s lead author and an assistant professor in the department of Environmental Health Sciences at the Yale School of Public Health.

“More studies should follow up to investigate whether PFAS, widespread pollutants that are affecting nearly all pregnancies in the general population, are a modifiable risk factor for miscarriage,” he said. Miscarriage is rather common and affects about 10% to 20% of all clinically recognized pregnancies.

Previous toxicological studies have suggested that high doses of PFAS exposure can cause pregnancy loss and infant deaths in rodents. However, whether PFAS exposure affects the risk of miscarriage in the general population was unclear. This is the largest epidemiological study based on pregnant women enrolled in the Danish National Birth Cohort and compared 220 women who carried their pregnancies through birth with 220 who experienced a miscarriage in the second trimester.

Maternal serum samples were collected in early gestations (around week eight) in the cohort, where the researchers measured the serum-level of several common PFAS compounds in these women. The PFAS exposure level in this pregnancy cohort in Denmark is similar to the exposure level reported in the studies of U.S. general population.