The latest rumble in the fallout over the Rock N’ Play baby sleeper comes in the form of a class-action lawsuit.

The suit was filed by one named mother, Cassandra Mulvey, on behalf of herself and others, against Fisher Price and Mattel, who the suit claims marketed the product as safe for infants to sleep in.

“This marketing was dangerously false and misleading, as the product is not safe for all-night or prolonged sleep for infants,” the lawsuit states.

This month, all models of the sleeper were recalled following more than 30 infant deaths. 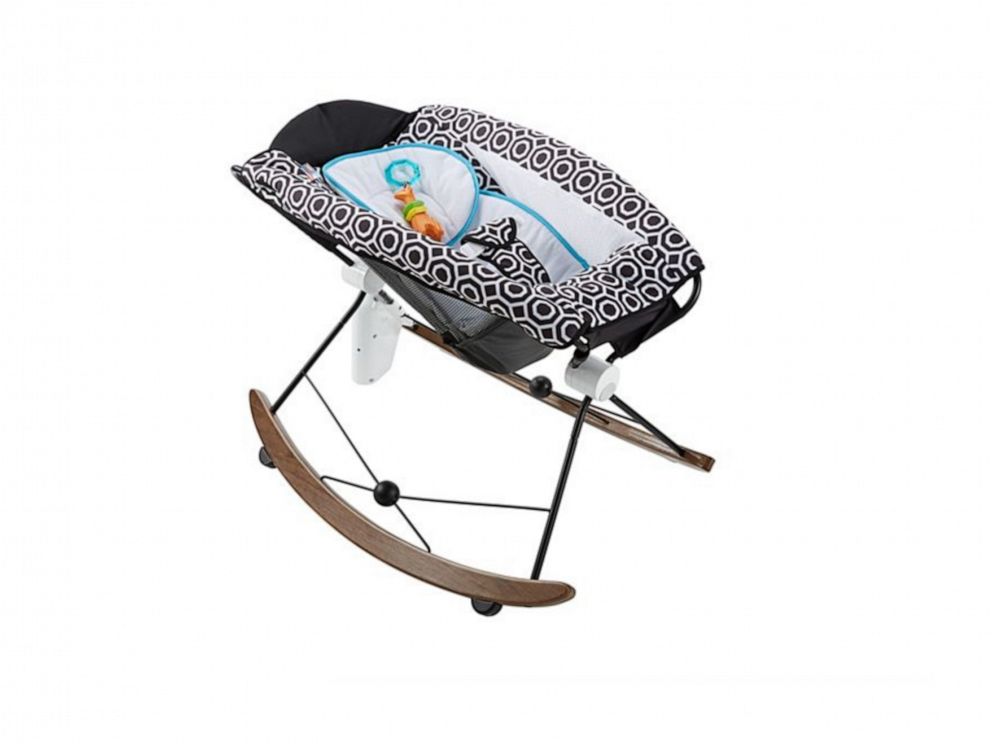 The lawsuit claims the angle at which children would be resting in the sleeper “increases the infant’s risk of developing flat head (plagiocephaly) and twisted neck (torticollis) syndromes, conditions that often require babies to wear expensive head-molding helmets and undergo physical therapy.”

Mattel and Fisher Price did not immediately respond to ABC News’ request for comment about the lawsuit, but in a statement after the recall last week, Fisher-Price said they “stand by the safety of our products,” however, “decided to conduct a voluntary recall” because of “reported incidents in which the product was used contrary to the safety warnings and instructions.”

The lawsuit alleges this is an “egregious case of corporate greed run amok.”

The plaintiff is asking, “on behalf of herself and a class of owners of at least 4.7 million Rock ’n Play Sleepers,” for “damages and all other relief available under law and equity from Fisher-Price and its corporate parent Mattel, including punitive damages for their appalling and unconscionable misconduct.”

This class action suit was filed April 19, a week after the Consumer Product Safety Commission issued its recall.