Chris Packham, 59, will be back on our televisions on Friday night, with Springwatch over halfway through its 2020 edition. The presenter has spoken out about his Meniere’s disease diagnosis.

Chris started his TV career in 1986, with the BBC children’s programme The Really Wild Show.

He continued his wildlife interest while presenting The X Creatures, Hands on Nature, and Animal Zone.

The TV star has been the face of Springwatch since 2009, while also presenting its sister shows Autumnwatch and Winterwatch.

Chris has previously revealed that he has been diagnosed with Meniere’s disease. 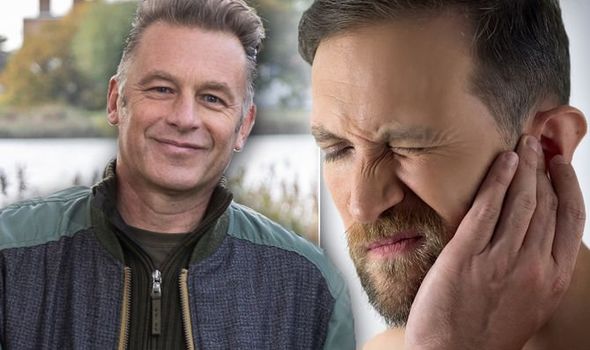 He developed the condition after a diving accident, he explained back in 2018.

The injury developed into Meniere’s, which is a condition that affects the inner ear.

It causes sudden attacks of a loud ringing sensation, which can be accompanied by vertigo and pain inside the ear.

Chris revealed that he’s concerned that his Meniere’s may lead to a permanent loss of hearing.

“There is a danger that the Meniere’s, which I suffered from in this ear, could spread to the other one,” he told Mirror.co.uk.

“I could lose my hearing in that ear as well.

“It’s something that gives me constant worry.”

Meniere’s disease can cause sudden drops in hearing, which can last for up to three hours at a time.

Attacks are usually accompanied by nausea, dizziness, and a painful buzzing inside the ear. 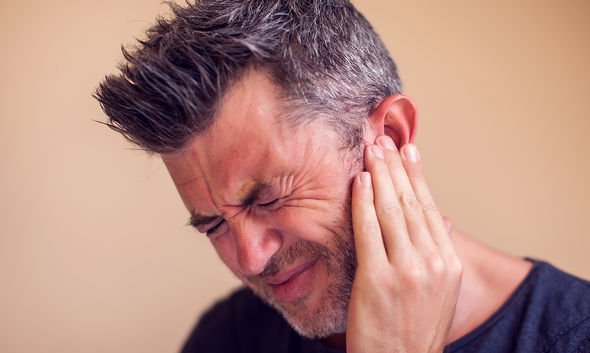 The condition usually starts in a single ear, but may spread to the other one too.

There’s currently no cure for Meniere’s disease, but some medications may help to relieve symptoms.

Antihistmines may reduce the severity of vertigo; which is where the room feels like its spinning.

Patients may also require separate treatment for tinnitus or a loss of balance.

See a GP if you think you may have Meniere’s disease. It can lead to permanent hearing loss if it’s not treated.”

It’s not entirely clear what causes the condition, but you’re more likely to develop the condition if you have allergies, a family history of Meniere’s, or are prone to migraines.

A head injury could also lead to a Meniere’s diagnosis.