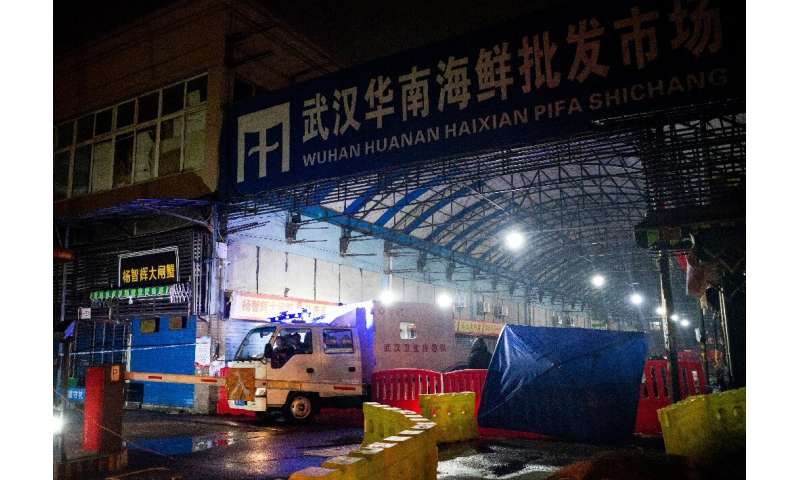 China’s top legislative committee on Monday began deliberating a proposal to ban all trade and consumption of wild animals, a practice believed responsible for the country’s deadly coronavirus outbreak.

The official Xinhua news agency said the proposal was submitted to the Standing Committee of the National People’s Congress (NPC).

“It aims to completely ban the eating of wild animals and crack down on illegal wildlife trade,” it said.

The report added that the measure was aimed at “safeguarding public health and ecological security”.

The Standing Committee is responsible for convening the 3,000-member NPC, but is widely expected to postpone the annual session due to the health crisis.

The session was due to start early next month.

Chinese health officials have said the virus likely emerged from a market in the central city of Wuhan that sold wild animals as food.

Late last month after the epidemic began exploding across the country, China ordered a temporary ban “until the national epidemic situation is over”.

The new coronavirus has killed 2,592 people in China, infected some 77,000 so far and paralysed its economy. It has spread to at least two dozen countries, infecting 1,500 people and killing nearly 30.

It was not clear when a decision would be made on the proposed ban, which is likely to face scepticism.

Conservationists accuse China of tolerating a shadowy trade in exotic animals for food or use in traditional medicines whose efficacy is not confirmed by science.

China instituted a similar temporary ban after the SARS (Severe Acute Respiratory Syndrome) virus killed hundreds of people in China and Hong Kong in 2002-03 and was also traced to wild-animal consumption.

But the wildlife trade soon resumed.

The exact source of the coronavirus remains unconfirmed, with scientists variously speculating it originated in bats, pangolins, or some other mammal.

Civets, a cat-like creature, were among dozens of species listed as for sale by one of the merchants at the Wuhan market according to a price list that circulated on China’s internet.