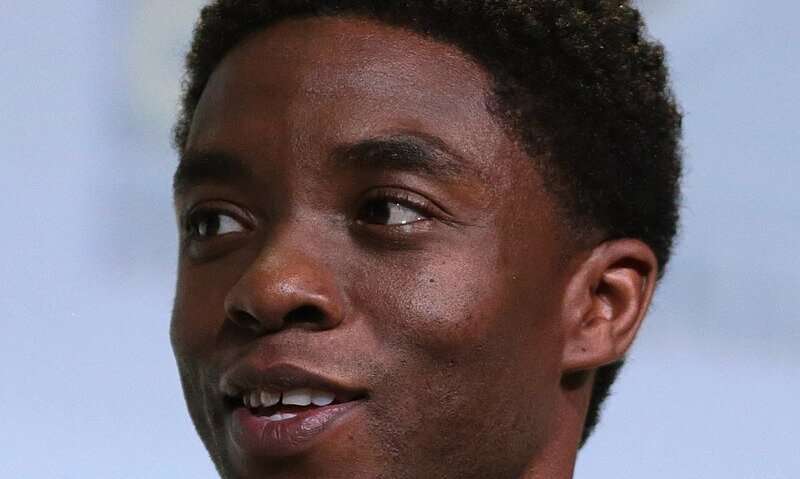 First, the incidence of colorectal cancer has risen dramatically among adults under age 50 in the U.S. and in many countries around the world. Second, African Americans have a much greater likelihood of being diagnosed and dying from the disease at any age. Both issues are important to the public health community and efforts are ongoing to address them.

Colorectal cancer remains a major source of cancer incidence and death in the U.S. The American Cancer Society estimates that in 2020, about 147,950 people will be diagnosed with colorectal cancer and 53,200 will die from the disease, making it the fourth most prevalent form of cancer and the second leading cause of cancer mortality.

As a scientist conducting basic research on colorectal cancer, I have been generally aware of these sobering trends.

Increases in adults younger than 50

Analysis of trends in colorectal cancer incidence and mortality have clearly shown a decline in the general U.S. population overall during the past few decades. Unfortunately, this has not been the case for young adults.

For example, incidence has decreased by an average of 4% per year between 2007 and 2016 in those over 65 years of age, in contrast to an increase of 1.4% per year during the same period in those under 50. The observed decrease in older adults is likely due to preventive screening, which is recommended and advocated for people over 50 and has been undertaken by a larger fraction of the population.

The American Cancer Society predicts 17,930 new cases of colorectal cancer within the under-50 population and 3,640 deaths in 2020. Expectations are that the fraction of cases occurring in young adults will increase even more over the next decade, and may carry over to those over 50. 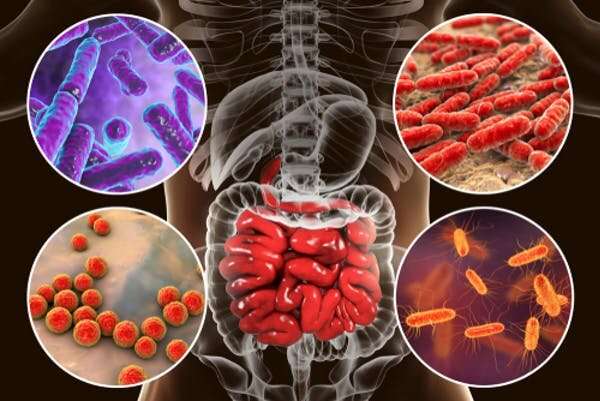 I have met a number of young people, including several in their 20s and 30s, who had been diagnosed with colorectal cancer and were in the midst of fighting it. I have also met parents who lost young adult children to the disease, and were still trying to understand how this could have happened.

I have been struck by the intensity and complexity of emotions displayed by these people, including anger, resentment, embarrassment, hopelessness, fear and resolve. While a cancer diagnosis at any age is scary and disorienting, it extracts a particularly powerful psychological and social toll on young adults.

What is causing the increase in young adults? We do not know for certain. Several studies have indicated that the disease in young people is different with regard to the specific location of the tumor within the colon or rectum.

Also, the pathology, genetics and response to treatment differ. Lifestyle trends, such as overweight and obesity, lack of physical activity and changing diets, have been suggested to play roles. Studies have indicated that obesity is associated with increased risk of early-onset colorectal cancer in women.

While these trends may contribute, they are not fully explanatory. Physicians have told me anecdotally that many of their younger patients are thin, fit, physically active and in general good health, suggesting that something else must be going on.

What could that something else be? One intriguing possibility may lie in the billions of microbes, collectively termed the microbiota, that live on and within our bodies. Preliminary findings reported at the 2020 Gastrointestinal Symposium recently indicated that there may be differences between the microbiota within tumors from younger versus older colorectal cancer patients.

Increased incidence and death from colorectal cancer in African Americans is likely a consequence of lower rates of screening, as well as environmental, socioeconomic and lifestyle factors. Reduction of the disparities may depend upon addressing these factors. 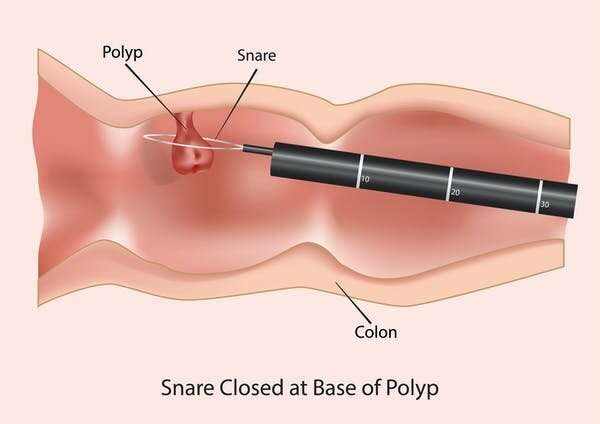 Screening for colorectal cancer not only detects the disease but is also highly effective in preventing it. Screening can readily identify precancerous growths called polyps, as well as early-stage cancers. These often can be removed before they progress to life-threatening stages.

Any of a number of methods for colorectal cancer screening are now available, including colonoscopy, flexible sigmoidoscopy, imaging and several stool-based tests.

In addition, research is underway to find new methods for colorectal cancer screening based upon analysis of easily obtained body fluids such as blood and urine.

Based upon the knowledge that about 90% of colorectal cancer cases occurs in those 50 and over, the U.S. Preventive Services Task Force currently recommends that screening should begin at age 50 for those who have no predisposing symptoms. This population is experiencing the decrease in colorectal cancer incidence and death that is currently being observed overall.

But screening is not typically recommended for those under 50, and most health insurers do not pay for screening in this group.

This lack of screening, combined with a general lack of awareness about colorectal cancer and its symptoms among young people can result in late diagnoses. Later diagnoses can often result in more advanced stages of the disease, when it is harder to treat and significantly more lethal.

Recently, the American Cancer Society recommended lowering the screening age to 45, in order to catch a good percentage of the younger people whose risk may be increasing. Health-related professional organizations such as the U.S. Preventive Services Task Force and the Centers for Disease Control and Prevention have yet to adopt them. This may change, as discussions are ongoing.

There is also a need to increase screening in the African American community. At present, recommendations vary. In contrast to the U.S. Preventive Services Task Force and the CDC, the U.S. Multi-Society Task Force recommends that screening in African Americans should begin at age 45 rather than 50. I hope these influential organizations will reach a consensus on this issue.

Sorting out the causes of age and race disparities in colorectal cancer incidences and mortalities, and understanding the nature of the disease more thoroughly, will take time.