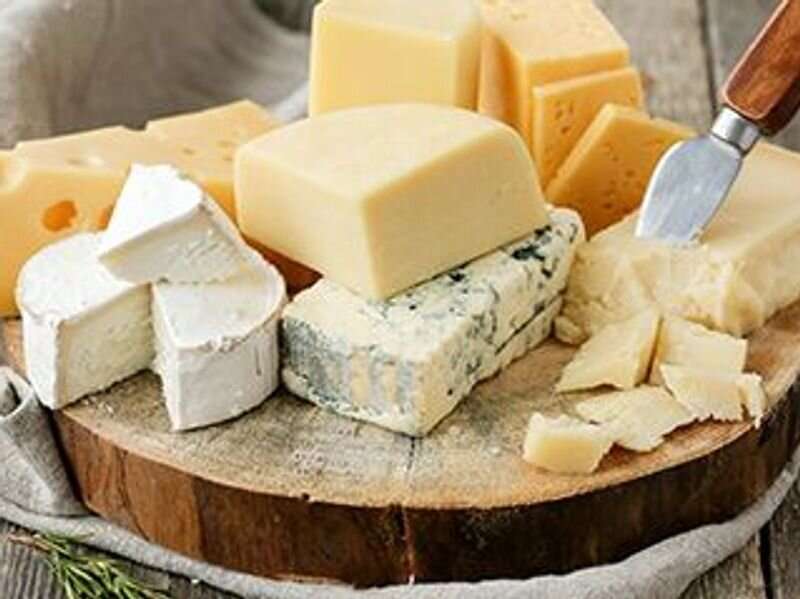 Consumers and businesses should not eat, sell, or serve any cheese sold under the brand name El Abuelito, the U.S. Centers for Disease Control and Prevention said Wednesday in an updated food safety alert about a Listeria outbreak.

The initial alert warned about recalled queso fresco cheese sold under the brand names of El Abuelito, Rio Grande, and Rio Lindo. The CDC now says that it is concerned that any cheese made or handled at this facility could be contaminated and make people sick.

Three new illnesses linked to the outbreak were reported this week. The total number of reported illnesses so far is 10 in four states (Connecticut, Maryland, New York, and Virginia). Nine people have been hospitalized. No deaths have been reported.

It is important to thoroughly clean refrigerators, containers, and surfaces that may have touched the cheeses, because Listeria can survive in the refrigerator and can easily spread to other foods and surfaces, the CDC said.