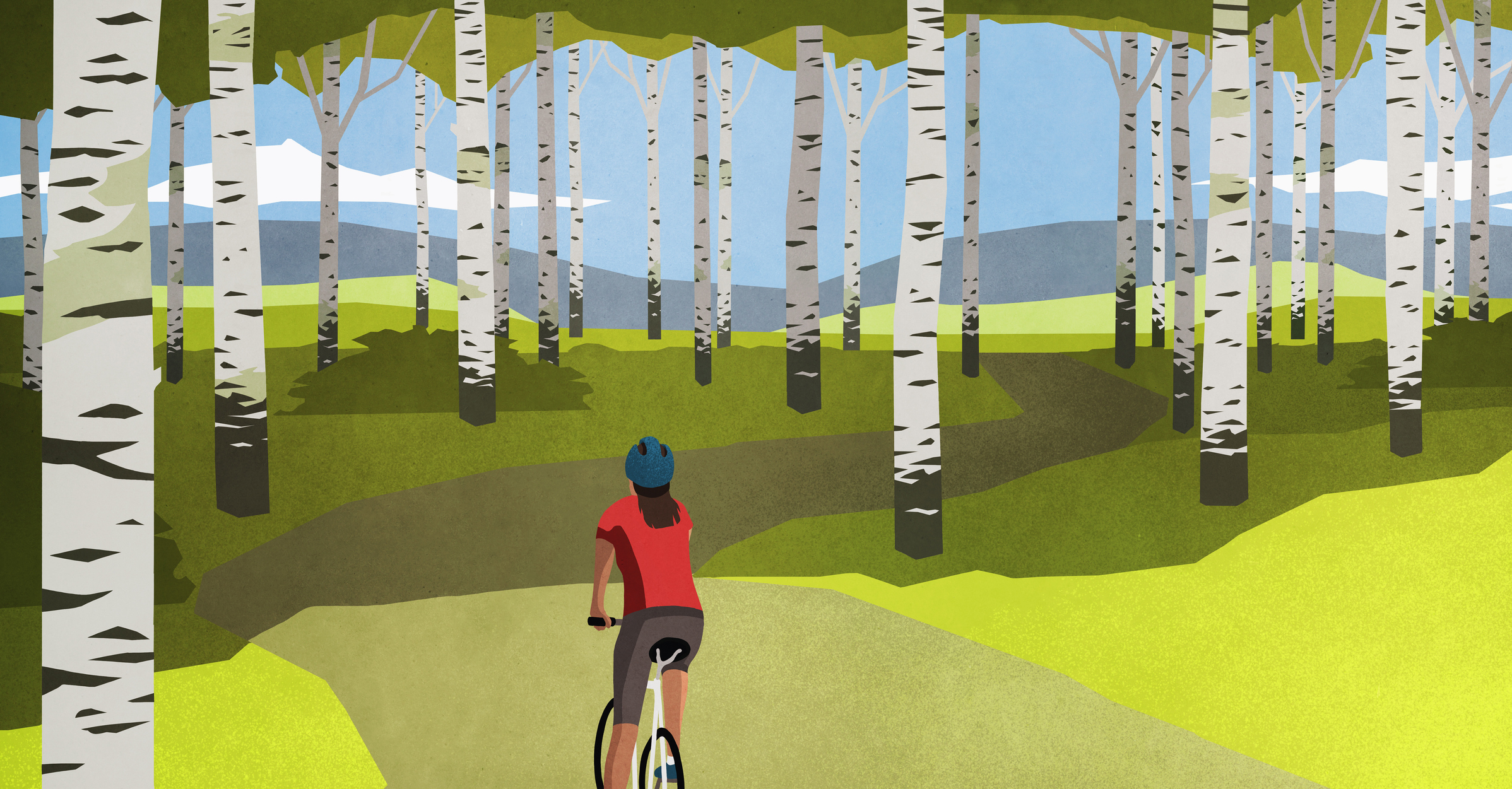 Hay fever season is upon us.

And with most people spending more time outdoors due to Covid restrictions on meeting inside, many might find their symptoms heightened this year.

One of the most common allergies in the UK, hay fever affects up to 13 million people. Symptoms are mostly triggered by pollen from trees, grasses and weeds and the condition is generally most prevalent between March and September.

‘It’s an allergic reaction to pollen, which causes the nasal lining and the eyes to become irritated and inflamed,’ says Marc Donovan, Boots chief pharmacist.

‘There’s a rise in histamine levels in the blood, which drives the allergic reaction. There’s no cure for hay fever and though it may sound trivial, symptoms can significantly affect your quality of life.

‘Making some small lifestyle changes can often help to reduce these symptoms and these can include wearing wraparound sunglasses to prevent pollen getting into your eyes, avoiding grassy areas, taking a shower and washing your hair when you get home to get rid of pollen, and using medication, nasal and eye drops.’

Lola Biggs, a dietician at food supplement specialists Together Health, says what we eat and drink plays a big part in making the symptoms worse, or helping to ease them.

‘Histamine is a naturally occurring chemical compound that assists some crucial roles in the body,’ explains Lola. ‘Namely kick-starting an immune response, which can lead to the treacherous symptoms experienced with the arrival of seasonal allergies.’

According to Lola, some foods contain histamine and it is naturally created and released during the body’s first response to a suspected allergen like pollen.

‘Dairy products like cheese and milk can stimulate the production of histamine and mucus in the nose,’ she adds. ‘Strong, aged cheeses, such as cheddar, are higher in histamine, while mozzarella, ricotta, cottage cheese and cream cheese have less. By opting for soft unaged, you lower your overall histamine load.

‘And, instead of traditional cow’s milk, try soya, almond or even coconut, which contains medium-chain triglycerides and can have an anti-inflammatory effect. Also watch out for grains rich in wheat, such as bread, pastries and pasta as these can also stimulate an immune response, leading to increased histamine levels.’

Sufferers should reduce — or cut out completely — sugar and processed foods as they cause the body to produce more histamine. You might also want to avoid booze.

‘Drinking lots of alcohol can add a burden to the liver, whose job it is to clear histamine from the body,’ says Lola. ‘Try to cut your intake completely when pollen levels are high. Beer, brown liquor and ciders are high in histamines and some alcohol has added sulfites, which can exacerbate symptoms. Opt for no added sulfite wines and switch to clear spirits like gin or vodka.’

The role of histamine in the body is to cause inflammation, so Lola suggests eating anti-inflammatory foods, like kombucha, a fermented green tea that has a probiotic nature.

‘The liver works hard to break down histamine in the body, so help this process by choosing liver-loving foods like leafy greens and nettle tea. Some fibre found in mushrooms, oats and garlic help an unbalanced immune system, so include these in your diet. The severity of symptoms can also be lessened with vitamin C and bioflavonoids.

‘The human body converts beta carotene into vitamin A (retinol), needed for healthy skin, good eye health, etc, so include foods like butternut squash, sweet potatoes, and carrots, which are rich in the nutrient.

‘Adding herbs and spices into your cooking and topping up with a supplement is a good way to reduce the impact of this inflammatory response, too.

‘Research shows spices such as ginger and turmeric can help reduce symptoms as they contain antioxidative and anti-inflammatory compounds.’

If you’re feeling overwhelmed at the thought of a diet overhaul, Lola says a simple counterbalance might be enough.

‘If you have a pizza or a doughnut make sure you have some nettle tea, a green smoothie, or top up on curcumin-rich turmeric, to take the edge off the load and support the body’s road to calming down.’

‘This is an allergy-fighting salad, rich in vitamin C, naturally occurring anti-histamines and high in plant flavonols to fight inflammation.’

‘The perfect quick-relief summer soup,’ says Lola. ‘Great for soothing an itchy throat and releasing a stuffy head. Pop all the ingredients into a blender, stir in some yoghurt and season to taste.’

Do you have a story to share? We want to hear from you.

Get in touch: [email protected]

How to get your Metro newspaper fix

Metro newspaper is still available for you to pick up every weekday morning or you can download our app for all your favourite news, features, puzzles… and the exclusive evening edition!